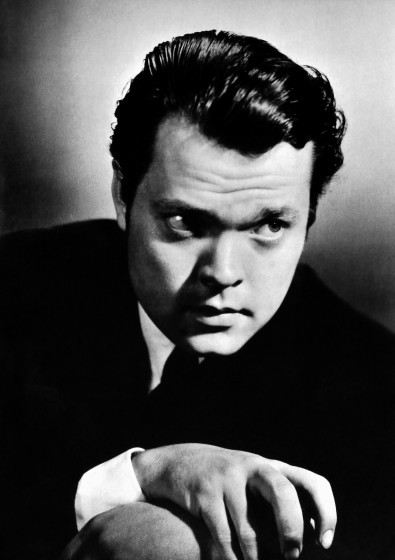 Not that we need any kind of an excuse, but this week would be a terrific time to go back and watch some of Orson Welles’ films. Today is his centenary. 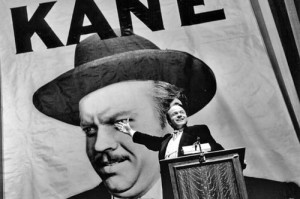 I confess I haven’t seen enough of his work, but if you’re wondering where to start, I recommend going with Citizen Kane (1941), which still tops many Best Movie of All Time lists. Welles was only 25 when he co-wrote, produced, directed, and starred in this classic of ambition and regret.

And that’s just for starters. 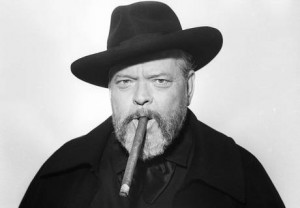 Welles struggled throughout his career to get his movies made in Hollywood, despite his stature as a filmmaker. I gather something called The Other Side of The Wind, one of his unfinished features shot in the 1970s, will see release this year.

I’m looking forward to that.