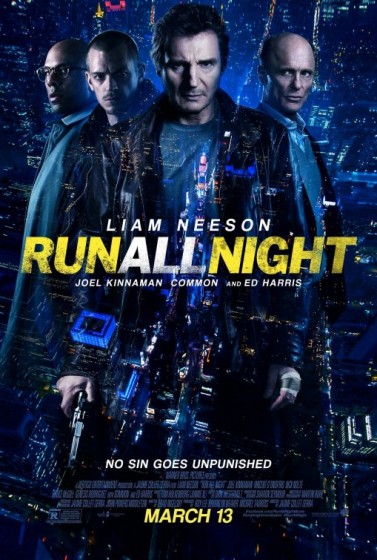 It would have been hard to believe 10 years ago, even though he once played a superhero in Darkman. Neeson’s found a professional niche comparable to what Robert Mitchum used to do, or late career Charles Bronson.

That said, his efforts in the action realm (that I’ve seen, anyway) have been hit and miss: The first Taken movie worked well, but much less so the sequels, including January’s truly awful Taken 3. I enjoyed slices of A Walk Among The Tombstones.

Run All Night is his best yet, a grim and merciless, locomotive actioner. It’s the sharpest of its kind since John Wick. 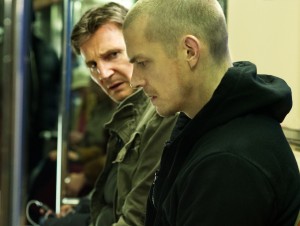 Neeson plays Jimmy “Gravedigger” Conlon, another New York alcoholic character for his collection. He’s a former Irish mob hitman living with heavy regrets, the longtime buddy of gangster-gone-legit Shawn Maguire (Ed Harris, who, like Clint Eastwood before him, is starting to resemble an Easter Island statue). 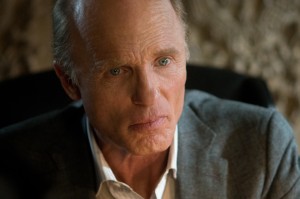 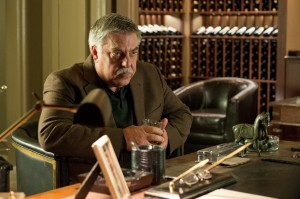 Also hanging around the neighbourhood is Jimmy’s old nemesis, police detective Harding (Vincent D’Onofrio), who never got his man. 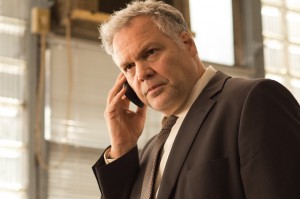 Shawn has a grown son, too, hotheaded Danny (Boyd Holbrook), who in his efforts to be a badass sets up a drug deal with a couple of Albanians. (These guys again—if it isn’t Russian baddies, it’s Albanians in these thrillers lately.)  When that goes sour, Danny’s violent tendencies put him at odds with Mike. People start to die, and before long Jimmy, suddenly sober, finds himself in a very serious situation with his old buddy Shawn.

At the end of the first act, Neeson and Harris have a cold-as-ice meeting at a restaurant across from Madison Square Garden that gives both veteran actors some delicious scenery to chew.

The set-up is a bit overly complicated, hinging a little too much on implausibilities in the plot, but once all that gets straightened out, things really start to rumble.

Collet-Serra is fond of these swooping, topographical scene transitions (maybe shot by helicopter or drone?) as we fly from location to location around Queens, Brooklyn, and Manhattan. At first it seems a pointless flourish, but over the running time, as the tension ratchets up, it starts to suit the nocturnal urban energy of the picture.

This tale takes place over 16 hours, which gives us a solid, locked-down period for Jimmy to locate some kind of redemption in the eyes of his son, spending the bulk of it on the run with Mike as various thugs and cops—both the dirty and the clean—come after them in the streets, subways, and tenements of New York City.

Though there were moments where I wondered what happened to the crass, drunken Jimmy of the intro—he gets awfully capable awfully quickly—the relentless action and suspense smoothed out most of my critical concerns. In the midsection there’s a terrific set piece that takes place inside and down the side of a tower block when hitman Price (Common), on assignment from Shawn, tracks down Jimmy and Mike. 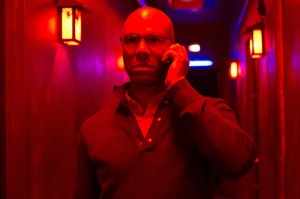 There’s also room for a great scene including a whiskered, ponytailed Nick Nolte, reminding us of how gifted that guy is. I wish we saw more of him. 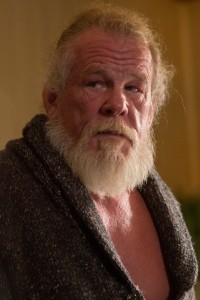 At its core, Run All Night is hard-boiled like a 20 minute egg—a dark and slashing nighttime noir about fathers and sons and loyalty between bad men. It’s too grimy and low down to be any kind of classic, but that’s part of what makes it so enjoyable—it is irreducibly what it is.

Run All Night opens in Halifax on Friday, March 13