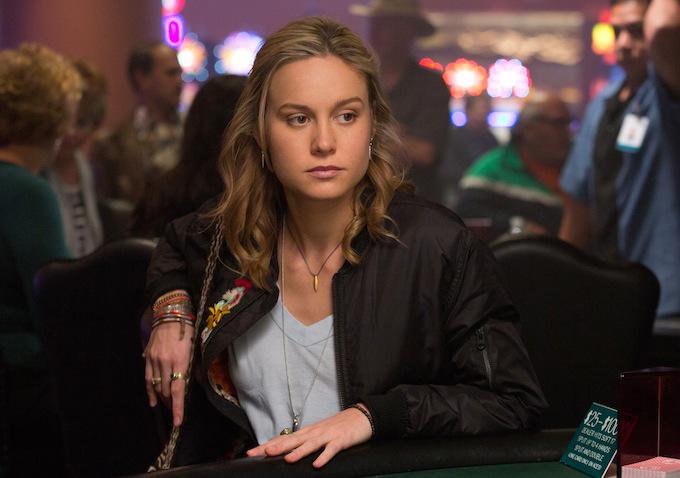 Directed by Rupert Wyatt, written by William Monahan from the screenplay by James Toback

Having seen the new version starring Mark Wahlberg, I went back to screen the original film for comparison. I’m a fan of 1970s American thrillers in general, but was surprised to find the newer movie shinier and more complex than the original, the rare case where the remake, 40 years later, is better.

Not that The Gambler of 1974 isn’t worth seeing, but as a feature drama, this is standard, five-card no-draw material.

The immortal James Caan is Axel Freed, a New York professor from a Jewish family where grandad came from the old country to become a self-made millionaire and mom is a doctor. Axel has a few problems with finances: He can’t seem to afford buttons on his shirts above the xiphoid process and owes $44,000 to a number of bad men, including 1970s heavies Paul Sorvino, Burt Young, and Vic Tayback. These aren’t unreasonable dudes, but they want their money.

Axel’s days are spent trying to explain the vagaries of desire to unengaged students in his college English class, including a young basketball talent. Otherwise he’s out driving around town in a convertible Mustang or hanging with Lauren Hutton, who doesn’t do much here but play observer to his compulsions. Also look for M. Emmett Walsh and James Woods in small roles. A portrait of a confident man, but one hobbled by his disease, the film is a rote cautionary tale and a fairly predictable family drama, which totally goes off the rails late in the running when Axel runs afoul of Antonio Fargas’ pimp. In the newer film, Mark Wahlberg’s Jim Bennett is a far more interesting central presence. He’s also a college prof and author, but very much a Los Angeles creature in his M3 Beemer. This isn’t a man with a gambling problem, he’s nurturing a beef with life itself. He actively loathes his job and his class of students studying the modern novel—including the perpetually distracted basketball star (Anthony Kelley)—railing against their mediocrity in lecture halls while celebrating a single student for her writing talent—Amy, played by a luminous Brie Larson. Amy also happens to also work at the casino Jim frequents.

Like Axel, Jim owes a lot of money. With inflation it’s up over 200 grand. His bad men are Alvin Ing, Michael Kenneth Williams, and especially John Goodman, whose half-naked bath house appearance, head-shaving, and monologue about how America was built on “fuck you” will be haunting my nightmares. If there’s a single reason to see the movie, it’s Goodman at his powers’ peak. There’s also a vaguely oedipal relationship between Jim and his mother, Roberta (Jessica Lange). In this version Jim’s grandfather dies early on, and the gambling debt serves as a catalyst for a final schism between Jim and his family. These people are nouveau-riche California WASPs, and that might be partly why Jim hates himself so much. That’s maybe The Gambler‘s biggest problem—we never really get to the source of Jim’s existential angst, though we hear it aired repeatedly in long-winded speeches. And Wahlberg isn’t entirely convincing as an academic—any more than Caan was—but he does manage a wiry, nihilistic charisma.

Fortunately, the film gathers all kinds of momentum as the deadline to pay back the debt approaches—the plot expires over a week following Jim’s efforts to secure the cash he owes. Director Wyatt delivers enough stylistic flourishes leading into a final act of sweat-staining suspense, tightening up the narrative excesses.

In conclusion, The Gambler may not amount to more than a break even, but it’s a hand worth playing.