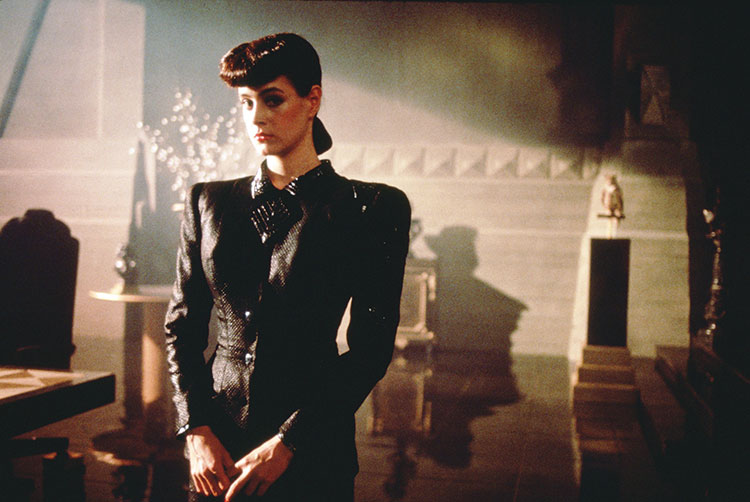 A Most Violent Year

I’ve been raving about this picture for awhile now. (You can read my full review here.) Unaccountably ignored by the Oscars, I think it’s one of the best of 2014. (It was in limited release in late December.) It just goes to show, all this hubbub over American Sniper and a much more thoughtful and well-crafted genre picture can slip in under the radar and will probably earn in its entire run a fraction of what the Eastwood movie drew in its first day of release. Unless you go and see it. Prove me wrong! Part courtroom drama, part race-relations parable, part heartwarming family movie, Black Or White, starring Kevin Costner as an alcoholic fighting for custody of his granddaughter, certainly doesn’t lack for ambition. Unfortunately, it only really does one of these things well, making for a real mixed bag. I’ll have a more detailed review posted soon. Can we all just agree that the found footage trope is played out? We don’t need to see any more movies where we have to somehow believe a bunch of teens documented every moment of the picture we’re watching. It was the worst part of the otherwise interesting indie superhero movie Chronicle, and almost every film of its kind, with the exception of a few horror movies that credibly justified the concept, like REC, Paranormal Activity, and The Blair Witch Project. Here it’s applied to a time travel tale. The second year of this mid-winter geekfest, the good folks at Cineplex bring in some well-adored genre classics to show on Park Lane’s big screens between Friday and Wednesday. I think this is a great idea, though I do sort of wish they had just a little more imagination in the programming. As awesome as these movies are, how many times have we all had the chance to see Kill Bill, Aliens, the X-Men movies, and Blade Runner? Plenty, and with Blade Runner, the constant tinkering with the film has made for a big screen rerelease as recently as six years ago. But there are a few less prominent titles too, such as the proto-superhero movies Darkman and The Rocketeer. For those who haven’t seen any of them, go crazy. Here is the list of screenings.