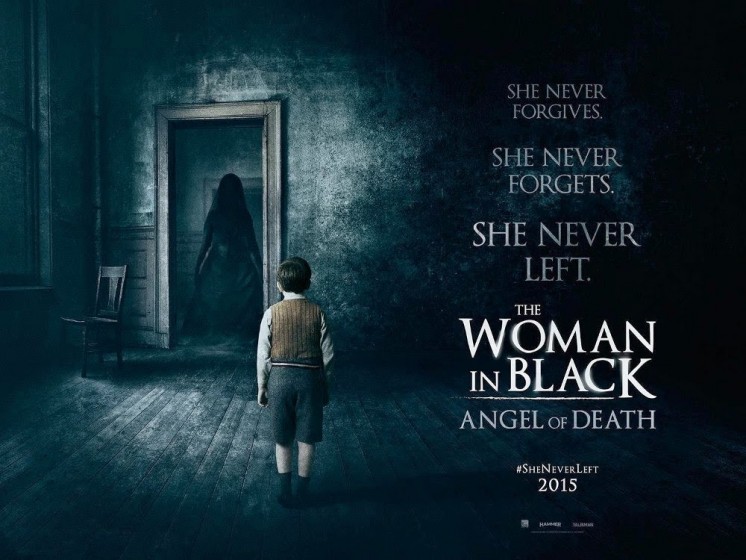 I spent the past week in Montreal and Ottawa, and noted that today in cinemas in our capital city that aren’t Cineplex—The Mayfair, Rainbow Cinemas, for example—residents are getting to see The Interview. A reminder of what we miss for not having a rep cinema or alternate theatre chain in Halifax.

But who knows? The peculiar story of this film’s release is still changing by the day. By next week, Cineplex could decide to pick it up and show it in Atlantic Canada after all. For those who can’t wait it’s also up on iTunes.

This is a slow weekend for new releases, with only one movie going into cinemas. That’s OK with me, as it gives me more time to catch up with the glut of movies from the past few weeks. You can expect reviews for The Gambler and Big Eyes posted here in the coming days.

I’m also still working on my Best of 2014 list. I’m aiming to share that sucker next week. 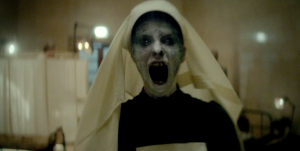 The Woman In Black 2: Angel of Death

I interviewed Daniel Radcliffe when The Woman In Black came out in 2012 and found him charming. Though I don’t see a lot of horror, I thought that first film was chilling in all the right ways. Unfortunately I don’t see any sign of Radcliffe, the director or screenwriter of that first film arrayed in this one’s credits, which makes this look like a money-grab. Still, more gothic, period horrors are to be celebrated. I’ve had it with the found-footage sub-genre.