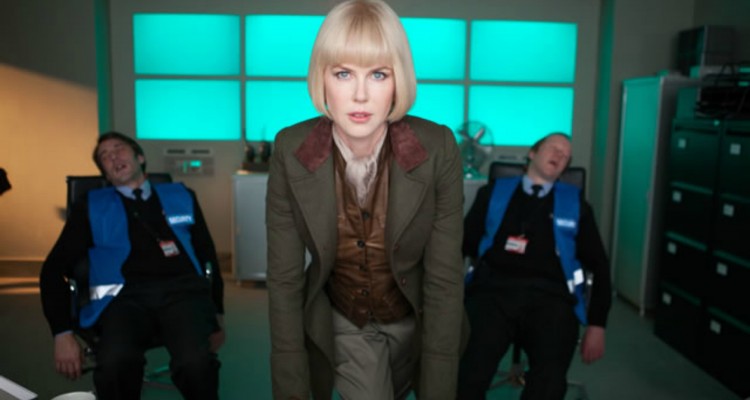 Another year, another indication that the Academy is full of 60-something white folks.

And, you know, not that there’s anything wrong with that, but like a lot of people in Twitterville, I was not impressed by the lack of Oscar nominations for Selma, easily one of the best movies of 2014. Along with David Oyelowo for Best Actor, I thought Ava DuVernay deserved recognition in the directors’ category. It’s hard to understand how these sterling efforts are going unacknowledged.

I’m also a little surprised at all the love American Sniper is getting. I saw it Thursday evening—review coming soon—and though there were things I liked about it (the acting and some of the directorial choices), no way is it a better film than A Most Violent Year, for example, which was ignored.

And what about some love for performances from Jake Gyllenhaal, Miles Teller, Ralph Fiennes, Timothy Spall, Tilda Swinton, Tom Hardy, Mia Wasikowska, and Scarlett Johansson in their various films?

Anyway, all this amounts to a whole lot of trainspotting—there were many totally worthy nods on Thursday morning and just like everybody I’ll be watching on February 22 to see who picks up a golden fellow. Congrats to all the nominees. 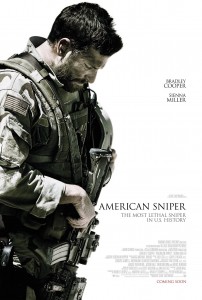 As I mentioned, it’s here, finally, and it isn’t even the last 2014 movie still expected in cinemas—A Most Violent Year (opening in Halifax January 30), Cake, Still Alice, and Two Days, One Night are still to come, presumably. I haven’t heard any release dates for those other three movies.

So, yes—American Sniper. It’s an interesting, frequently intense but problematic film, partly due to its jingoistic politics, and partly because I think there was a real missed opportunity in the storytelling. But I’ll hold off of saying any more until I publish a proper review in the next few days. 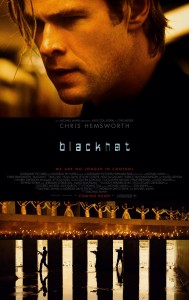 Director Michael Mann is one of the most talented American genre filmmakers of the past 30 years. With a few exceptions, I love his stuff. The idea of him doing a cyberthriller shot around the world is pretty exciting. Why it’s opening in the Hollywood studio dumping zone of mid-January I don’t understand, but I’ll be seeing it Friday night and will hopefully have a review up this weekend. 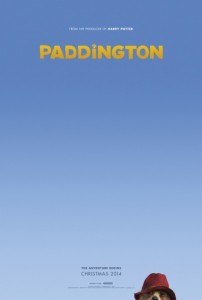 Nothing about this adaptation of the classic children’s tale of an accident-prone Peruvian bear who moves to London appealed to me until I started to read the advance reviews, which, to put it mildly, are gushing. Nicole Kidman stars as the villain of the piece. 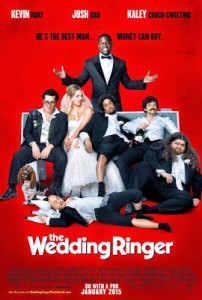 I have yet to find Kevin Hart terribly funny, but I know there are people who do. Same for Josh Gad. Here they are, together. Apparently, the plot is a weird riff on I Love You, Man, where Gad plays a groom in desperate need of a Best Man for his wedding, and Hart runs a company providing Best Mans (Best Men?) to needy grooms.