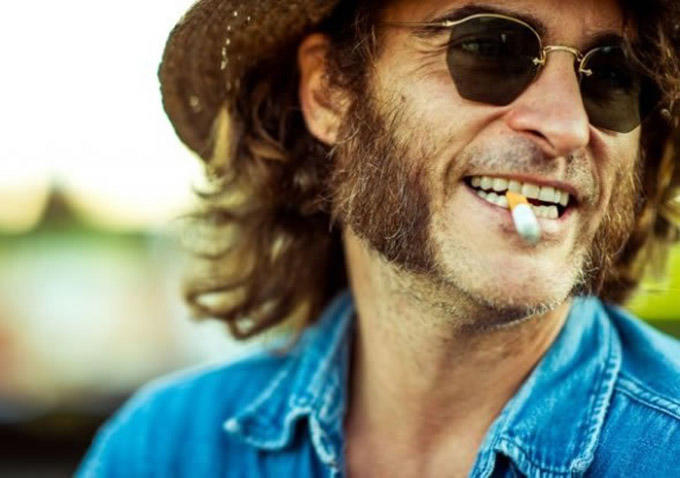 I’ve been totally procrastinating releasing my Best of 2014 list, but I feel like I have a decent excuse: I live in Halifax. Many of the movies I’ve seen shown up on the lists of movie writers living elsewhere have yet to open here. These are movies that were released last year but are released in stages around North America.

The good news is this weekend two big ones are showing up. The first is Inherent Vice,a new period dramedy from Paul Thomas Anderson, one of the the great American directors working today. He has yet to deliver a dud. Who else has consistently made films of this quality in the past 15 years? I’m talking about The Master, There Will Be Blood, Punch Drunk Love, Magnolia, Boogie Nights, and Hard Eight. This new one stars Joaquin Phoenix and is an adaptation of a Thomas Pynchon novel. I don’t know too much more about the movie, and frankly, I don’t want to. I wanna go in as tabula rasa as possible. From the trailer there’s definitely a sense of a detective story, a play on hard boiled noir through a 70s prism. Maybe a dash of The Big Lebowski? Whatever. I’m psyched. Feels like this is a good moment for this movie to come out, a reminder of the struggles of African Americans a little less than 50 years ago to achieve equality with whites, a struggle that continues today. It wasn’t long ago at all.

Rotten Tomatoes currently has the film at 100%, which is very unusual. It means one of two things: it’s a truly extraordinary piece of work or some critics are anxious about giving a film with such a timely and important historical message any kind of grief. Either way, I look forward to seeing it. Also opening is the third of the popular Liam Neeson action franchise, Taken 3.

I’ll be previewing my 2014 list on CTV Morning Live on Friday. Tune in at 8:40am (or check out my link online later in the day) and I’ll offer 10 of my favourite movies from 2014, which will be a partial list. Once I’ve seen Inherent Vice and Selma, I’ll sew it up and publish the final version here, probably later this coming weekend, hopefully before the Golden Globes on Sunday night.

There may still be a few 2014 releases opening in the weeks to come, like American Sniper, but I really have to get this thing done and off my desk.