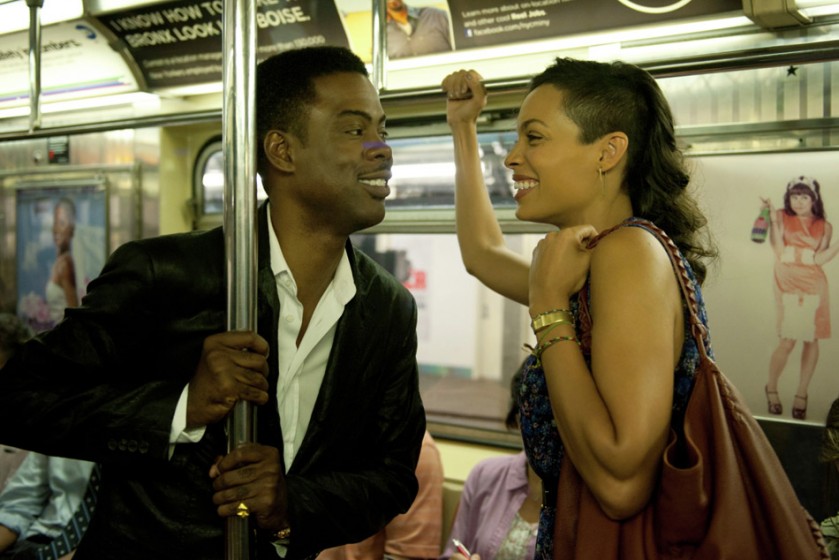 As the end of the year approaches, I’ve been looking back at 2014 and choosing titles for my Top 10 list. Despite my disappointment with many of the year’s studio films, and a lack of quality prestige pictures, I’ve found a lot of great indies and, yes, a few big Hollywood movies, to populate it.

But I’m getting ahead of myself. Given all the late openings here in Halifax, I’ll probably not be able to publish my full list until mid-January. I did see an advance preview of The Imitation Game on Thursday night. I’ll have that review up sometime in the next week or so. It opens December 25.

But what can we enjoy this weekend? This big-budget Ridley Scott picture takes the cake for the lame, market-tested, colon-heavy title of the season. It’s not even a sequel, though could be considered part of a series—Darren Aronofsky’s Noah being an earlier chapter in the current slate of Biblical adaptations with big, apocalyptic tsunami scenes.

I’m not sure why they keep making these, or why they attract such talented directors. Aronofsky could have gone and made The Wolverine instead, and Scott could’ve gotten an earlier start on Prometheus 2 or the Blade Runner sequel.

Anyway, Exodus: Gods and Kings, in case any movie lovers have forgotten The 10 Commandments, tells a traditional tale of a very caucasian-looking Moses (here played by former Batman, Christian Bale) who gets adopted into a very caucasian-looking royal family of Egypt, including brother Ramses (Joel Egerton). Somewhere along the way there’ll be plagues, Sigourney Weaver, John Turturro, Aaron Paul, and Ben Kingsley will all make appearances, the Red Sea will part by the magic of computers, and those former slaves will have a long walk in the desert. Opening at The Oxford—CitizenFour, which you really should see, will move out to Bayers Lake—is Chris Rock’s passion project, which is getting stellar reviews. He wrote, directed, and stars in this comedy, playing a comedian and film star who reassesses his career. Rock was coy on David Letterman last night about Top Five‘s autobiographical nature, but I can’t imagine it doesn’t in some way relate to Rock’s own career.

The film also stars Rosario Dawson, Kevin Hart, and Tracy Morgan, and is packed with cameos and produced by Jay Z and Kanye West, with Questlove doing the music— hell of a creative team. I’m looking forward to it.

And, heads up, people: the final Hobbit movie opens wide on Wednesday evening. I’ll remind you again closer to the day.