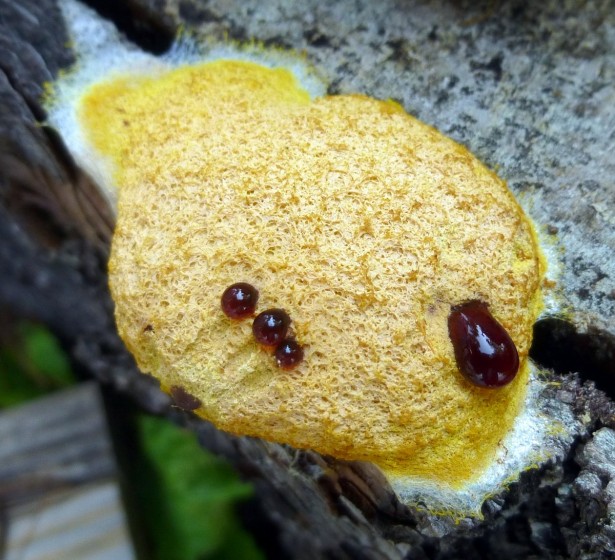 As I mentioned last week, The Outlier Film Festival is on the horizon, bringing the most unusual horror, cult, science fiction, and documentary films to Halifax on November 27-29.

Matt Charlton, one of the festival organizers, invited me to be part of a podcast at Village Sound, talking about a few of the documentaries playing at the festival.

The first of the three part audio file is up now, where Matt, Dave Howlett (of Thrillema, Halifax’s cult movie purveyors) and I discuss The Creeping Garden:

At first look I thought it your average slime mould doc, but it’s far weirder and more wonderful than I had imagined. Here’s the trailer: