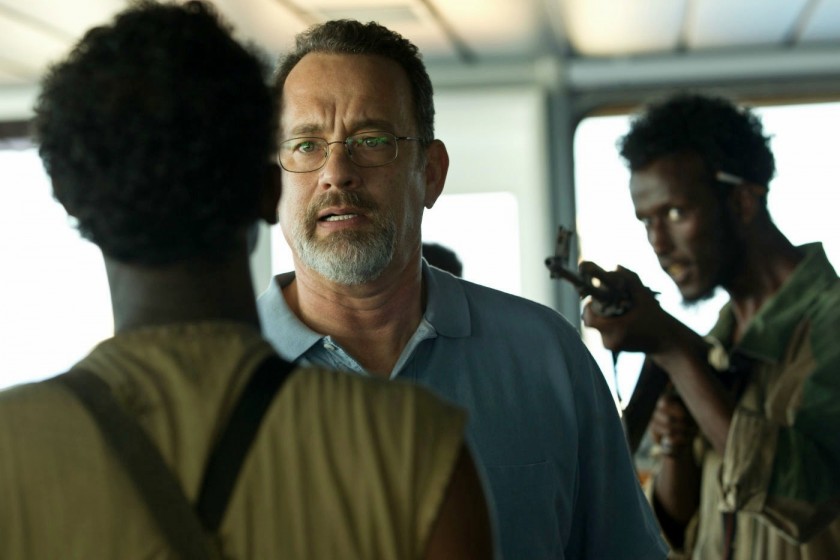 Friday is Halloween. It makes sense a crappy—in most reviewers’ opinions, anyway—horror movie is in cinemas, Ouija.

But since the Toronto International Film Festival in September, the traditional start of the season where Hollywood studios release their best stuff, we haven’t seen much that’s award-worthy.

I’m talking about prestige pictures. Where are they? It’s as if it’s May and no superhero/giant robot/popcorn blockbuster is opening.

By the beginning of November 2013, Enough Said, Captain Phillips, Rush, and Gravity, all quality films for adults, had opened. These all earned nods from the Screen Actors Guild, BAFTAs, and Golden Globes. Gravity won Best Director at the Academy Awards and almost all the technical awards.

This summer we had Boyhood, which is liable to be remembered at the big shows, but what since Labour Day? Gone Girl? Maybe, though I suspect it will be too cynical for many awards. I haven’t seen St. Vincent yet. I gather Bill Murray is pretty good in it, but it  doesn’t have the stink of gravitas Academy voters so enjoy.

Nightcrawler opens Friday. I really liked it. Though it might be a little too sleazy for some, Jake Gyllenhaal could get a nod for his acting.

Next week Christopher Nolan’s Interstellar opens, and if it’s as good as some are saying, it’s the real start of this year’s season of quality releases.

I’ve been hearing good buzz about the Stephen Hawking biopic The Theory of Everything, the WWII codebreaker thriller The Imitation Game, Susanne Bier’s period romance Serena, starring Jennifer Lawrence and Bradley Cooper, and Angelina Jolie’s wartime drama Unbroken. I thought Foxcatcher was a disappointment, but it’s bound to get some attention in the acting categories for Channing Tatum and Steve Carrell.

All these movies open between now and January 1.

I guess what I’m saying is this: it’s a pretty sad year if almost all the pictures likely to get awards attention open in its final nine weeks.