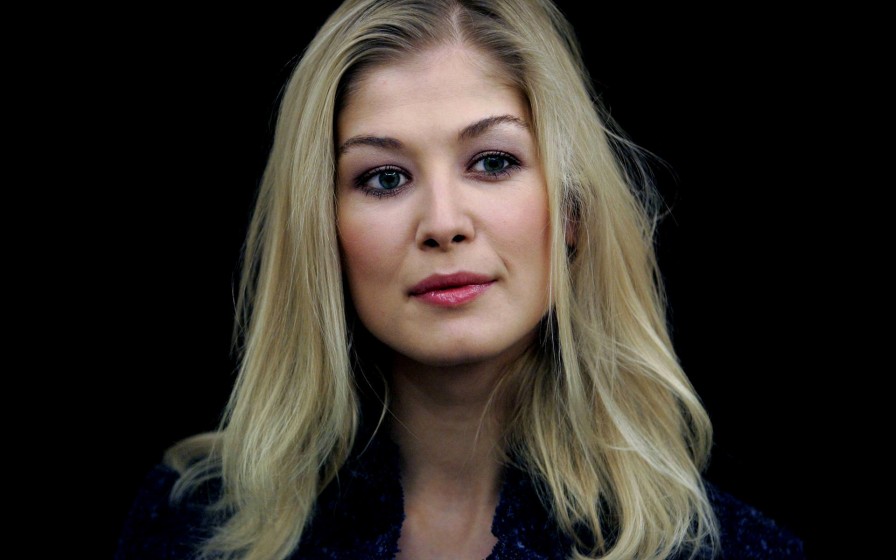 I’ve been spending this week enjoying Rosamund Pike’s sudden ascension to stardom. If all the ink spilled on Gone Girl, along with its #1 box office status, is anything to go by, everyone’s talking about the 34-year-old British thesp.

I’ve enjoyed her movies for years, and it’s great to see someone who has worked hard and carved out a solid career take a role like Amy Elliot-Dunne and hit it out of the park in such a visible way.  This will give her an A-list status in Hollywood if she wants it.

Here are some recommendations for checking out her best work to date:

The 2002 Bond, Pierce Brosnan’s last in the role, is a stinker in about a half-dozen different ways, but like any entry in the 007 canon, it can’t help but be entertaining anyway. Pike plays an undercover agent for MI6 who turns out to have her own agenda beyond loyalty to queen and country. She has an appropriately chilly demeanour that works well for the character, though she’s typically too young for Brosnan. Not much of an obstacle to their hooking up.

Someone’s conveniently cut together a montage of all her scenes, so if you don’t want to sit through the ridiculous CGI tsunami surfing again you won’t have to:

I recall when the Joe Wright adaptation of the Jane Austen book came out it was compared rather unfavourably with the BBC miniseries from the late 90s, the one that made Colin Firth a star. I’ve noticed that in the time since its reputation has improved. Pike is Jane, the “more beautiful” Bennet sister, who in the story is somewhat overshadowed by the “more vivacious” Elizabeth, played by Keira Knightley. It is, as they say, a handsome production.

Here’s an underseen but delicious little suspense thriller. In it, Ryan Gosling plays a star Assistant DA in Los Angeles who’s on the verge of taking a high-paying gig in the private sector (where Pike plays his boss-to-be and romantic intrigue). His last case deals with a wealthy man, played by Anthony Hopkins, who shot his unfaithful wife. The film has a healthy number of twists, and if it crosses over into implausibility, the actors all acquit themselves well. Gosling and Pike have a sizzling chemistry.

I adored this Canadian film, and Pike is wonderful in it. She plays Alex, the wife of Holocaust survivor Jakob (Stephen Dillane, who these days is Stannis Baratheon on Game of Thrones). Next to Jakob, Alex is fun and fun-loving, but Jakob can’t stand her “flagrant vitality.” It’s a memorable, important role in a great film.

This was the excellent star-making picture for Carey Mulligan, who played Pike’s younger sister in Pride And Prejudice. Pike is only in a few scenes of An Education, as someone Mulligan’s Jenny meets through her much older beau (played by Peter Sargaard), but Pike shines as a not-so-bright socialite who nonetheless understands, at that point in the 1960s, dating a wealthy man was a smart strategic decision.

Another Canadian film and another great role. Paul Giamatti is Barney Panofsky in this adaptation of the Mordecai Richler novel, and Pike plays his soul mate, I guess you could say.  He meets her at his wedding to another woman. Next to Giamatti’s brash tornado of a performance, Pike is sharp but low-key.