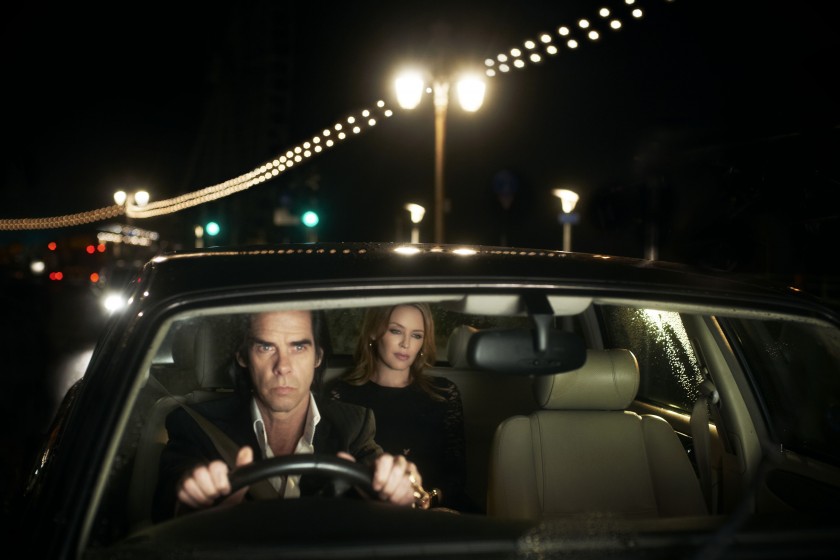 Every year I digest the AFF guide with an eye to what Atlantic films might be anointed with awards. I even ask around to see what other folks are saying. I never get it right. For example, the big winner this year was Cast No Shadow, a feature from Newfoundland written by Joel Thomas Hynes, who won the screenwriter award. I’m sorry I missed this film.

Now that it’s won a bunch of bling from the AFF, will it get a local release in cinemas? We can all cross our fingers.

For all the winners at the 34th Atlantic Film Festival, go here. Congrats to everyone who was recognized.

My journey into the docosphere continued on Sunday with two more documentaries. The first was Altman, from Toronto filmmaker Ron Mann. I’ve enjoyed his work in the past, including Comic Book Confidential and Go Further.

Altman, his tribute to the legendary American filmmaker, was certainly a draw for me as a longtime fan. There was a bunch of stuff in there from Robert Altman’s early career that I didn’t know about, but as Mann marched chronologically through his filmography—the great films of the 70s, the not-so-great of the 80s, and the mix of classic and less memorable of the 90s—I wasn’t finding I was learning much I didn’t already know. The tale is largely told through a mix of quality archival interviews with the director, or on-set footage combined with narration by his widow, Kathryn Reed Altman or son, Bobby. It’s one way to do it, and while other actors he worked with appear on screen, they don’t share much of their own anecdotes of having been on his sets. That I would have appreciated. Altman’s sprawling ensembles included some of Hollywood’s best performers, and it would have been valuable to get their recollections. In fact, while I enjoyed the trip down memory lane, from MASH to Nashville to Popeye to The Player to Gosford Park,  I was left wanting a lot more.

Though I wouldn’t call myself a big fan,  I’ve always had a healthy respect for Nick Cave. The Australian singer songwriter really seems to understand what’s required to be a rock star: he’s always had the mystique, which he exudes effortlessly. He can be a demonic force on stage, the fire-and-brimstone preacher in the pin stripes.

Which is why I was so surprised by 20,000 Days On Earth. It’s a carefully curated film of Cave discussing his life and work, giving audiences a look at what he goes through in order to create songs. The film, however, often feels like a bit of a reaction to a midlife crisis.

The guy is in his mid-50s, he’s got a family and lives in the very anti-rock and roll town of Brighton, in the south of England. He drives down English country roads in a old Jaguar, stopping by lovely cliffside cottages to discuss his legacy with bandmates, a therapist, and various hangers-on. Other pals (including Kylie Minogue and Ray Winstone) mysteriously appear with him in the Jag to discuss the old days, the horrors of aging, and how one’s work is the only path to immortality.

As it went along I got more into this, especially towards the end when we’re gifted with some terrific concert footage. But I struggled with 20,000 Days. Parts of it felt massively self-serving, even narcissistic. I was reminded of Metallica’s Some Kind of Monster, where the musicians’ mystique was utterly demolished, making them all look like a bunch of whiny punks who, despite massive acclaim, can’t seem to find a way to deal with their problems like adults. Though Cave doesn’t go anywhere near that level of over-exposure, to hear him discuss his fear of memory-loss, his rock and roll attitude, or how when he performs he sometimes feels like a god, is a little hard to take.

But by the end, as he and The Bad Seeds take the stage at the Sydney Opera House, I wasn’t sure if he’d burnished his myth or done serious damage to it. The part of the film that feels most valuable is when we get to see inside the creative process. His concerns about getting old, much less so.