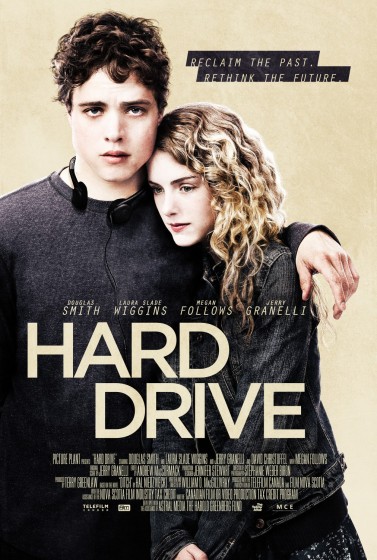 Since I’ll be out of town for awhile, I’m taking a look at three weeks of new movies.

This is an interesting time as the summer season winds down—you’ll notice a distinct change in the complexion of the Hollywood releases. Every year around now there’s at least one movie that signals the beginning of the fall film schedule when many of the movies that come out are made for adults.

Despite its R-rating, I can’t really say that about Sin City: A Dame To Kill For, which has just been released. I didn’t love it. However, I did really enjoy The F Word, also opening this weekend. This is a quality romantic comedy, and it’s been awhile since I’ve said that with any confidence.

Also opening this weekend, a tearjerking teen drama with Chloë Grace Moretz called If I Stay, and When The Game Stands Tall, another in a long line of inspiring sports movies based on real life events that completely fails to distinguish itself in the advance trailers from every other inspiring sports movie based on stuff that really happened.

On August 29 we’ll get to see a local film: Hard Drive is a drama from Nova Scotia filmmaker Bill MacGillivray, a road movie based on the novel Ditch by Hal Niedzviecki. It’s rare a local film gets any kind of opening, so go check it out.

I remember when Pierce Brosnan starred in The Matador (2006), a very dry, funny thriller where he played a washed up hit man. I was pretty sure that would be the last time we’d see him with a gun in his hand. He’d washed the Bond out of his system with that picture. But next week we’ll get to see The November Man, a new spy action movie where Brosnan plays an ex-CIA agent drawn out of retirement. It’s directed by journeyman genre filmmaker Roger Donaldson whose had a good track record for thrillers, including No Way Out, White Sands, and The Bank Job. I’m a sucker for the genre, so I’m game. It’ll be the first thing I see when I get back to Halifax.

Also expected to open August 29, a horror picture set in Paris called As Above, So Below. We might also get to see a senior romance called Elsa & Fred, starring Christopher Plummer and Shirley MacLaine.

And, speaking of local, a new comedy from Mike Smith, John Paul Tremblay, and Robb Wells of Trailer Park Boys fame is getting a release, called Swearnet: The Movie. This time they play themselves, railing against how society frowns on vulgarity. There’s a cause to get behind! Between this and their ongoing TPB work (both the revived TV series and more movies), when do these guys sleep?

On September 5 a movie is opening that could be that first fall picture I was talking about. The Captive is Atom Egoyan’s new movie, starring Scott Speedman, Rosario Dawson, Mireille Enos, and a bearded Ryan Reynolds, whose career could really benefit from a quality picture right now. This could be it, even though the Guardian didn’t much like it.

And if none of those appeal to you, keep in mind the Atlantic Film Festival is starting up on September 11. Go here for the full schedule and details.

See you at the movies in September.