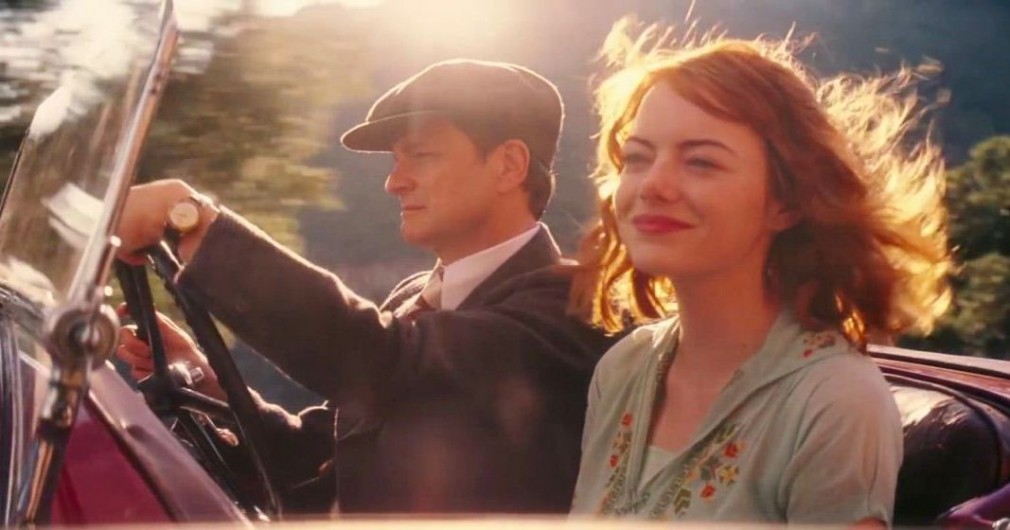 So, the annual Woody Allen movie has opened in cinemas—Magic in the Moonlight at the Oxford, starring Colin Firth and Emma Stone. I wonder whether anyone will go to see it, given the scandal that dogged him back at the beginning of the year. If you’re wondering whether I will and whether I’ll review it, you can check this out.

Also in cinemas now, Get On Up, the James Brown biopic with Chadwick Boseman, which I’ve heard some good things about but it remains unseen by me. It opened last Friday.

And opening this weekend, another 80s revival: Teenage Mutant Ninja Turtles. I don’t know that I could be less interested. It’s the Michael Bay imprimatur that’s a big part of the problem for me.

This appears very warm and fuzzy: A new Lasse Hallström joint has arrived, The 100 Foot Journey, details the rivalry between an established French restaurant and a upstart Indian eatery, with Helen Mirren playing the uptight (but compassionate) owner of the French place. What interests me most is the film was scripted by Steven Knight, the British screenwriter and director, responsible for more hard-boiled material such as Dirty Pretty Things, Eastern Promises, Hummingbird (aka.  Redemption), and the forthcoming Locke. This may have a darker edge than the trailer suggests.

Have fun. See you at the movies.