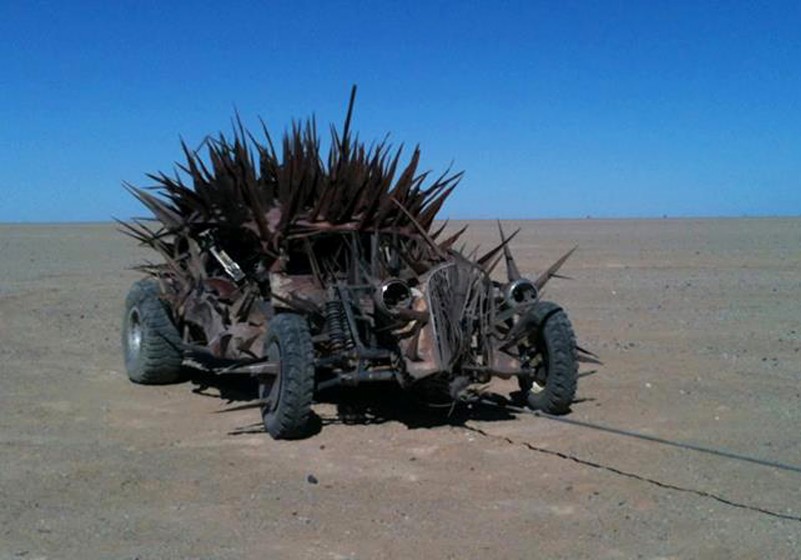 This weekend was the San Diego Comic-Con, the biggest event in geek culture. Typically, it’s when Hollywood studios preview their upcoming slate of fantasy and genre pictures. I gather the panel for and clips from Avengers: Age of Ultron (coming in April 2015) were pretty impressive.

But what I’m probably most excited about is the first Mad Max: Fury Road trailer. The film also arrives early next summer, and is directed by the original trilogy‘s creator and director, the amazing George Miller. Though I do see a creeping CGI quality to some of the action sequences in this preview, I know Miller is the king of real-time, actual stuntwork. He’ll deliver as much of it as he can:

This is gonna be fun.