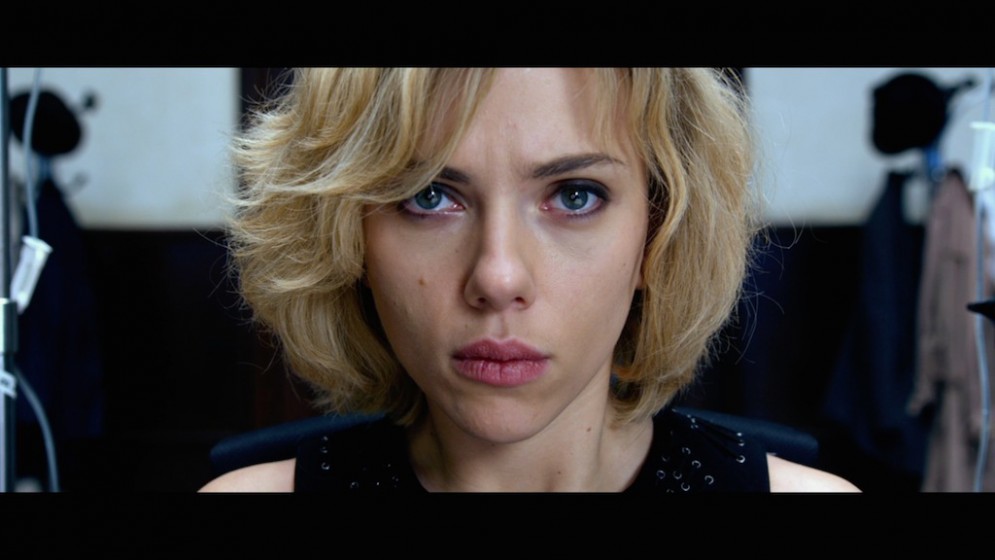 It’s my birthday. What can I go and see to celebrate it?

I’m gonna see Lucy. As I mentioned in my summer preview, Luc Besson is a guy with a spotty cinematic track record. He can be amazing (La Femme Nikita, The Fifth Element, The Extraordinary Adventures of Adele Blanc-Sec) and pretty crummy (The Messenger: The Story of Joan of Arc). Lately he’s mostly known for having written and produced a bunch of boilerplate action material (The Transporter, Taken), but an action picture with a female lead—starring the hardest working lady in showbidniz, Scarlett Johansson (Captain America: The Winter Soldier, Under The Skin, and Chef, and that’s just since April)—is reason enough for curiosity. Nikita casts a long shadow.

Also opening is Hercules. I have a lot of time for Dwayne “The Rock” Johnson. He doesn’t mind making fun of himself from time to time, as anyone who saw Be Cool can attest. (He was pretty much the only reason to see that movie.) And he’s a lot of fun in the most recent Fast & Furious movies, all slathered in arm butter. This might provide some unpretentious entertainment, even though it was directed by Brett Ratner. I’ve never been a fan of that guy.

And I’m pleased to see that Zach Braff’s long-awaited follow-up to Garden State is here in Halifax from Friday. It’s called Wish I Was Here. I have enough affection for his now-iconic indie debut (as do a lot of people who contributed to his Kickstarter campaign) to want to see what he’s done this time out.

What I’m probably most excited about this week is this: A Most Wanted Man, in at The Oxford. Directed by rock photog-turned-videomaker-turned-filmmaker Anton Corbijn (Control, The American), expect a stylish, low-key adaptation of the John Le Carré novel. Great cast: Phillip Seymour Hoffman, in one of his final roles, along with Rachel McAdams, Robin Wright, Daniel Brühl , and Willem Dafoe.

Rob Reiner directs a romcom for the senior set, And So It Goes, starring Michael Douglas and Diane Keaton.

That’s a pretty healthy cross-section of movies for the week ahead. Enjoy! See you in the popcorn line.