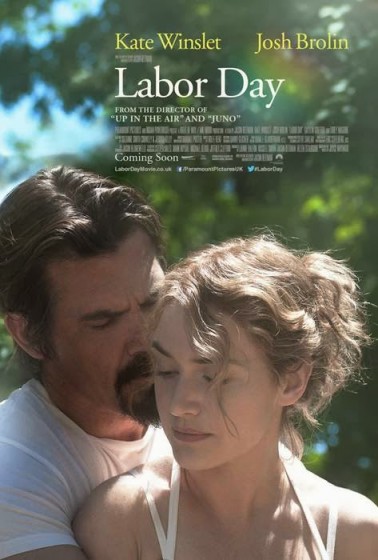 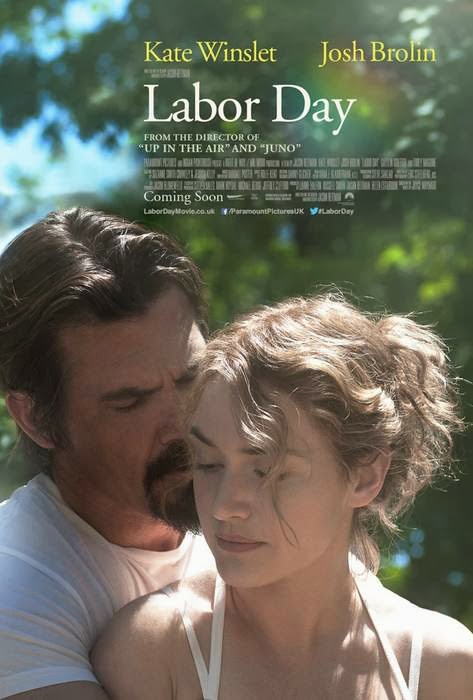 It’s set in late summer 1987 and told through the eyes—and frequent Tobey Maguire voice-over, playing the character in later life—of tween Henry (Gattlin Griffith), who has a very steady stare. He lives with his mother, Adele (Kate Winslet), who for reasons not known in Act One, but that become clear in Act Three, has trouble leaving the house. Henry basically takes care of his ailing mother, and on Sundays has dinner with his father (Clark Gregg, who has been Agent Coulson so long now I’m having trouble seeing him in any other role) and his father’s new family.

On one of their fleeting visits to the grocery store, Adele and Henry meet Frank (Josh Brolin), a recent prison escapee who insists they take him back to their place. Brolin puts his natural disposition of Brooding Threat to good use here. What seems less likely is his transformation into the ideal man: He cleans house, fixes the car, does some minor renovations, is sensitive and thoughtful when planning to tie up his prisoners and, finally, teaches Adele and Henry how to make a pie. If only for that niggling convicted-of-murder thing. Well, it doesn’t take emotionally vulnerable Adele long to look past the blood on Frank’s hands and invite him into her bed, while we get a series of disconnected flashbacks explaining, maybe even excusing, the reasons for Frank’s incarceration.

The script is totally cheeseball. This is as advertised—I was surprised Nicholas Sparks hadn’t written it. But complaining about these genre tropes is like living in Canada and complaining that it’s cold in February. Of course it is, that’s what it’s like here. Of course these stories are cloying. But what I liked about it was that Reitman is trying to tell the best—most honest and entertaining—cloying, hokey genre movie he can.

He does that by casting with care. Basically a three-hander, the performers all embody their characters, especially Griffith, whose Henry is expected to do a lot of heavy lifting. And the sense of time is wonderful: the cultural touches of life in 1987—including a couple of delightful Steven Spielberg references—are very accurate to my memory of it. And then there’s the setting: this was shot somewhere in Massachusetts and the exquisite quality of the late-summer light is almost worth seeing the movie for. Big props to regular Reitman DP Eric Steelberg.

For some, raving about the look of a film is a backhanded compliment, and I get that. But, in fact, if you can appreciate those small details presented by a confident filmmaker who knows what he wants, there’s a lot to enjoy here.

But you’ll also have to sit through the final 10 minutes, which may be the worst; achingly and appallingly sweet, compounded in badness by typically shoddy old-person make-up, which never convinces.

Or, maybe you just like that kind of thing. No judgment if you do, which I guess is my final remark on the subject.