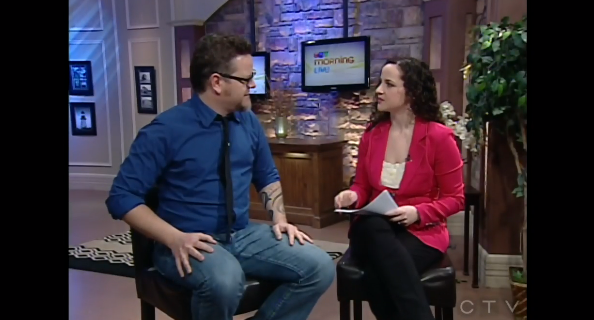 Yesterday the Academy Award nominations were announced, and today I went on the Halifax CTV morning show to talk about a few nominated films that are in cinemas, including Nebraska, August: Osage County and Her. I also preview Jack Ryan: Shadow Recruit, which I plan to see sometime in the next week. Check back for my thoughts on that.