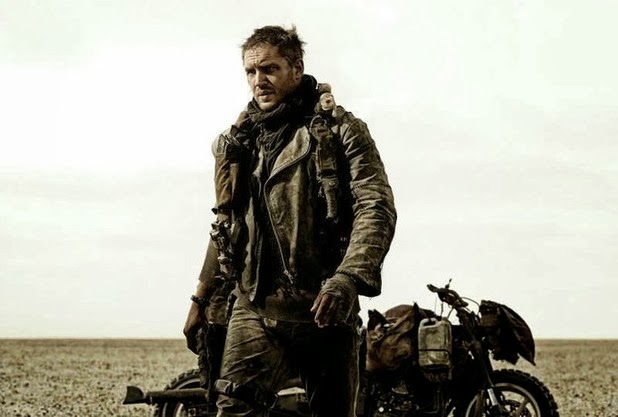 The Sydney Morning Herald is reporting that the Mad Max: Fury Road shoot is wrapping up, and a release date of May 15, 2015, is slated for the film to finally be released. At that point, the picture will have been in production, in some stage, for almost 15 years. It’s kind of amazing we’re getting to see it at all. But as a big fan of the original three films, I am excited to see what original director George Miller and new star Tom Hardy bring to the franchise, with support from Charlize Theron, who plays someone excellently named Imperator Furiosa.