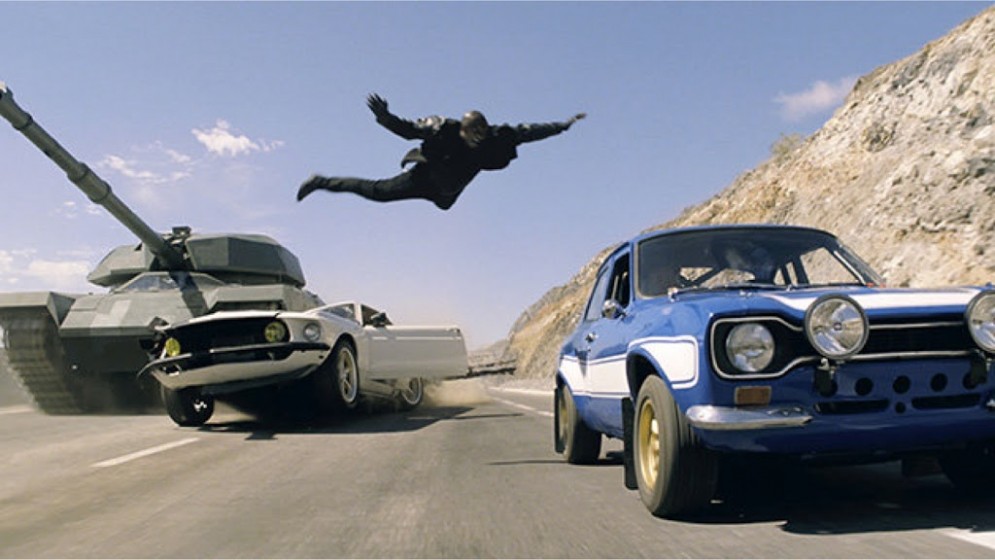 My former film-reviewing colleague at The Coast, indie movie director and now a fully fledged Hollywood screenwriter, Mark Palermo lets it rip in this post on feature films that overstay their welcome.

I am very much down with his thoughts on respecting the rhythm of a story and not extending just for the sake of it. I mean, how often do you say, oh, that movie was exactly the right length? I can think of only a few, lately. Haywire, for example, was admirably clippy and economic at 93 minutes.

For more on Mark, check out his blog. His thoughts on the universal misunderstanding of summer blockbusters (kids movies vs. “adult” movies) in light of the critical and commercial collapse of After Earth—which I have yet to see—is particularly interesting.