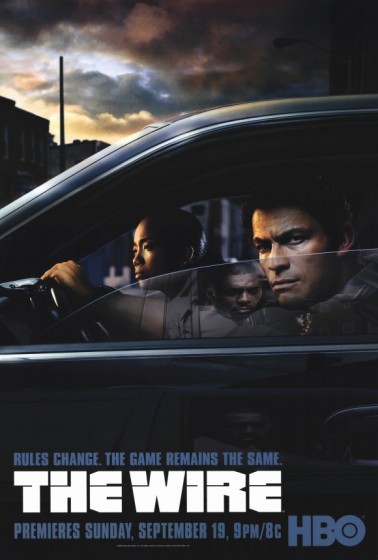 It’s Sunday evening, April 14, and I’ve just read the box office totals for this weekend. I generally don’t care much about this stuff, the fascination with the money a movie has made in a weekend. It’s become a marketing tool for the Hollywood factory, and one of the reasons so many movies are so awful at the moment. Short term financial thinking trumping a smarter, longterm marketing and distribution plan.

But there was a pleasant surprise this weekend. A movie that is by most accounts an old-fashioned, heart-warming biopic of a man overcoming huge obstacles to make his mark on history, the Jackie Robinson story 42 won the box office over a fifth entry in the Scary Movie franchise, another animated kids movie, The Croods, a sequel to an action movie promoting a line of toys, GI Joe: Retaliation, and a horror remake that no one asked for, Evil Dead.

Now, I’m not so much a snob to say that the runners up for the weekend crown, none of which I’ve seen, can’t be good. They were assembled by professionals who spent a lot of money making them as solid as they can be. But taken as a whole, they offer a really depressing catalogue of what studio heads in California think we want. Even more depressing, they were green-lit because of very credible evidence showing it’s exactly what we’re all willing to pay for.

I’ve been telling people this stretch of time, between the Oscars at the end of February and the beginning of the summer blockbuster season—officially the first week of May when Iron Man 3 opens, though Tom Cruise in Oblivion next week looks very summery to me—is a dire period at the cinema, a dead zone where I’m praying all those contenders for Best Foreign Language Oscar or Best Documentary actually get a screen somewhere in local theatres. Or that Terrence Malick picture, To The Wonder, shows up—it hasn’t arrived in my town yet. Because almost everything else that opens is shit.

Which is why I’m spending a lot of downtime watching American cable TV.

Storytelling in cable TV programming is vibrantly alive right now. In AMC’s Mad Men and HBO’s Game of Thrones, airing in their sixth and third seasons, respectively, I’ve found reliably engrossing drama. I spend time after the episodes thinking about the structure of the stories, what goes unsaid between the characters at Sterling Cooper and the power plays and direwolves in Westeros.

HBO has an astonishing track record, providing great work through the years like The Wire, Deadwood, The Sopranos and Six Feet Under. Now I’m really enjoying Lena Dunham’s Girls. Breaking Bad on AMC will complete its fifth season this summer. Netflix’s House of Cards is excellent. And I have a soft spot for Californication on Showtime. I would have counted the formerly sassy and fun True Blood with these shows, but in its past season or two it’s fallen apart.

These shows are written like novels, with subplots and supporting characters providing seeds of drama that can take weeks, sometimes full or multiple seasons, to bloom. They reward the loyalty of the audience, and there’s a character depth that comes in serials, over hours of the telling, that most movies, even the ones where real care has gone into the stories, can’t match.

And there are many more shows I’ve been meaning to try: Sons of Anarchy, Dexter, Veep, The Walking Dead, Homeland, The Americans and Friday Night Lights.

Given this banquet of quality, what some have called a golden age, there is an argument that for most of the year you could just stay in, leave the cinema for those few quality summer films and the ones that earn awards in the fall and early winter.

Well, I’m not saying that. But I would not blame you if you did.

Whoops. Gotta run. Game of Thrones is coming on.