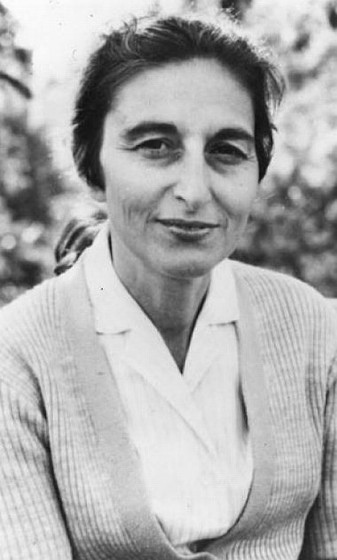 According to filmmaker James Ivory, one of Ruth Prawer Jhabvala’s favourite authors was Henry James. This doesn’t surprise me, given the grace with which she adapted James and the writers of his era. And she was also a novelist herself.

She was the third point in a truly special filmmaking triangle—the others were Ivory and producer Ismail Merchant—who for decades made some really wonderful films, including The Europeans, Heat and Dust, The Bostonians, A Room With A View, Howards End, The Remains Of The Day, The Golden Bowl and Le Divorce.

“Merchant Ivory” became its own brand for a time. People threw the label around either adoringly or derisively to describe any period drama featuring repressed Brits struggling to express themselves from within laced, frilly costumes. I was one of the ones who adored, and it makes me sad that not only has the market for these films largely disappeared—though  The King’s Speech certainly had a touch of that Merchant Ivory style, and not just because it starred the queen of corset movies, Helena Bonham Carter—but with Jhabvala’s passing, only Ivory remains of that talented trio.

I raise a virtual cup of tea to Jhabvala and her storytelling brethren, both her fellow filmmakers and the writers who inspired them.