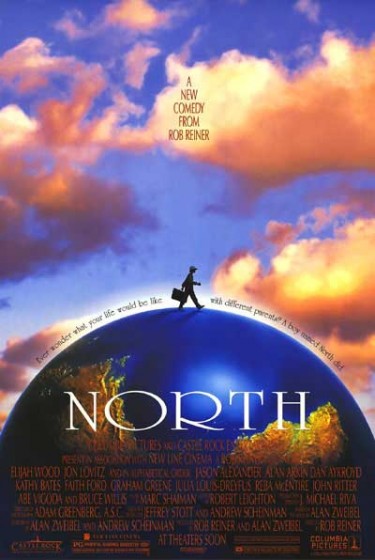 I’ve once met an artist whose work I criticized, or at least damned with faint praise. I felt immediately awkward, but if he had read my review—which was years before the meeting—or even remembered, he politely didn’t bring it up. And I’ve met him a number of times since, an he hasn’t mentioned it. I sure as hell haven’t either.

This is an interesting piece, I thought. It’s a reminder that we all have to swim in the same pool, but also of the function of critics in our society. And it’s a valuable function. Even with the potential hurt feelings and weirdness that can come from it.

And, no, I’ve never seen North.