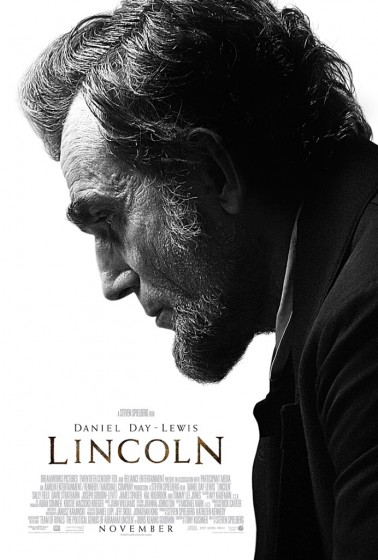 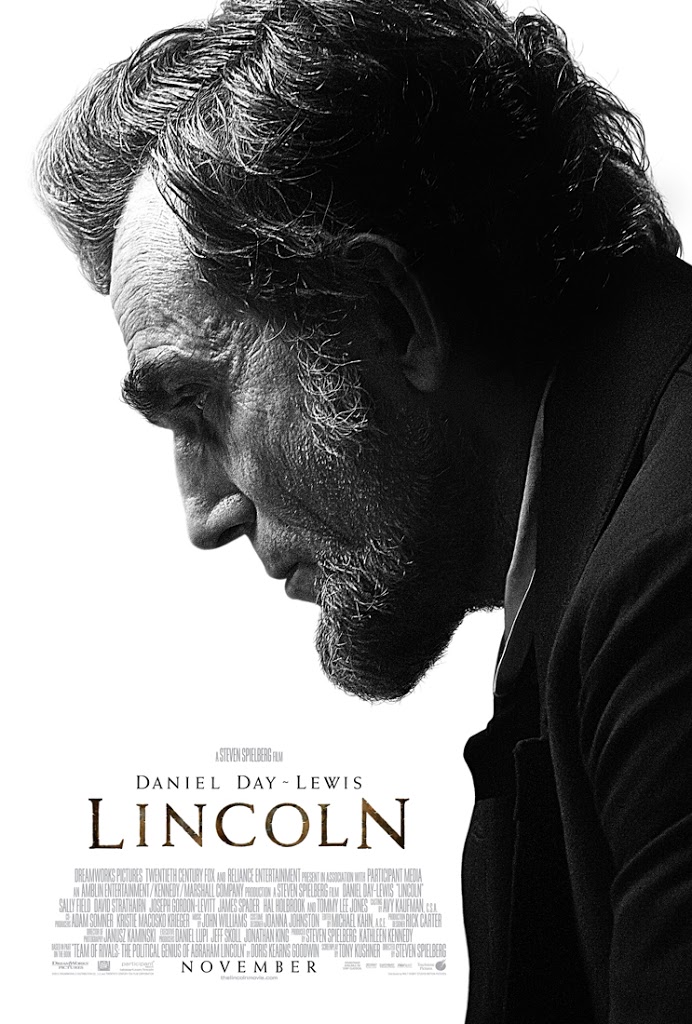 I walked into Spielberg’s newest historical epic expecting a handsome, serious and somewhat sentimental movie (thanks to the director’s undeniable skill and irrepressible mushiness), beautiful to see (thanks to cinematographer Janusz Kaminski) with an acting clinic (thanks to leading man and multiple Oscar-winning Irishman Daniel Day-Lewis) to boot. And I got all those things, no more or less.

This 150-minute long drama concerns itself with the final few months of Abraham Lincoln’s life, but all of the first two acts and most of the third take place in the final three weeks of January 1865.

Lincoln has been reelected. The south is exhausted from the four-year-long American Civil War. Lincoln wants to take this moment and enact the 13th Amendment to the constitution abolishing slavery. To do it he needs not only all the members of his party, the Republicans, to vote for it, he needs 20 Democrats, too. Putting his Secretary of State William Seward (David Strathairn) on the case, we see the political maneuvering to make all this happen.

Meanwhile, his wife Mary (Sally Field) is still mourning the death years before of one of their sons, while their eldest, Robert (Joseph Gordon-Levitt), leaves law school in Boston and desperately wants to join the army, which both his parents discourage. Their youngest, Tad (Gulliver McGrath) has the run of the White House, interrupting his father’s meetings with muttonchopped, jowly, cigar-weilding politicos.

So, to step backwards through my realized expectations with a bit more detail:

Daniel Day-Lewis once again cloaks himself in character. I doubt I’ll ever think of Lincoln again without the echoes of Lewis’ dialogue in my head, his voice pitched slightly reedier than I’ve heard it before. His Lincoln is a storyteller, and many scenes have him going off on tangents to sometimes amusing or frustrating effect—to other characters, anyway—but he’s anything but folksy. He’s cunning and capable. Offering solid work opposite him is James Spader, John Hawkes, Jackie Earle Haley, Jared Harris as Ulysses S. Grant, and a typically crusty Tommy Lee Jones as righteous abolitionist Thaddeus Stevens. I would say the domestic struggles, while they help round-out Lincoln the man, those scenes feel like a sideshow to the main act, the political machinations. 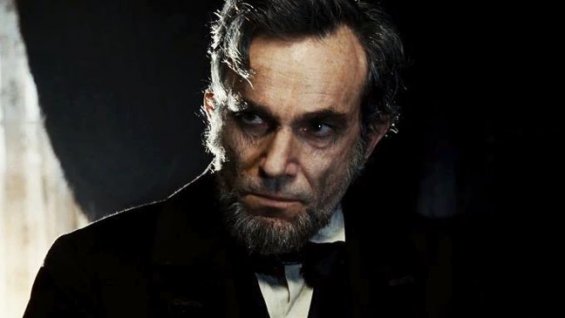 The art direction is flawless, a movie of smokey rooms, high contrast exteriors and extraordinary costumes (with great hats).

And yes, it’s a hagiography. It couldn’t be anything else, given Lincoln’s iconic position in American culture, a god amongst men. But Spielberg mostly restrains his saccharine instincts, and tactfully keeps John Williams score in the background in order to let Kushner’s script, the performers, and the light do their work. Aside from soldiers reciting the Gettysburg address in an opening scene (I happen to know Lincoln’s speech at Gettysburg wasn’t as much of a big deal until later) and some heavy-handed staging towards the end, it’s all a fine history lesson. At its best, it clips along like a solid episode of Aaron Sorkin’s The West Wing, with more interesting facial hair.

But I want to tell you my biggest beef with Lincoln.

It has nothing to do with the film’s relative quality, more its very reason for being. No matter how you dress it up, Lincoln is in the tradition of great American myth-making; a beautifully crafted, serious, slightly stuffy tale sure to be shown in junior-high history classes for years to come.

And, while I guess there’s nothing wrong with that, really, I just wonder whether it needs to exist. My feelings on this speak to an ambivalence towards all historical fiction, I suppose. Shakespeare did it, and his work is considered the height of the form, isn’t it? Some will certainly say Lincoln reaches those lofty altitudes, or, at least, aims for them. Yes, Lincoln, with words from award-garlanded playwright Kushner, could very well be a play.

Either way, with historical epics, I’m always prompted to ask: If I was watching a documentary on the same subject, would I be more or less engaged?