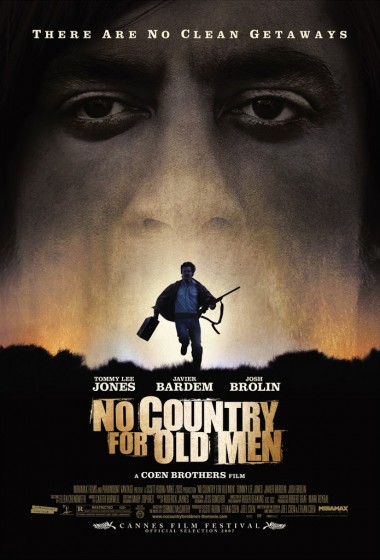 Yes, yes, I know. It is August 2012. But as I roll up to the second birthday of Flaw In The Iris at the end of this week, I’m looking back at film-related stuff I did in the days before the inception of this venue. I used to have an hour every week on CKDU 88.1 FM in Halifax called The Love & Hate Movie Show. I’d write stuff in The Coast, the local alternative weekly, about movies. So, as a way of quietly celebrating what it is I do here, I’ll be publishing my lists for the Best of 07, 08, 09 and the best movies of the first decade of the century, through the coming days. It’s an archive of opinion, if you will.

For me, it’s fun to look over these lists to see movies that have aged well and those that haven’t. Some I was tougher on than they deserved, some I think I was too enthusiastic, and still others I can barely remember seeing. Anyway, here are my unvarnished impressions. (And CAPS where my 2012 self needs to make an editorial comment.) 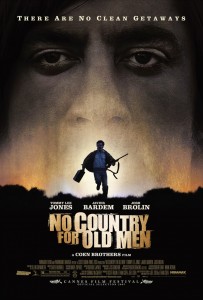