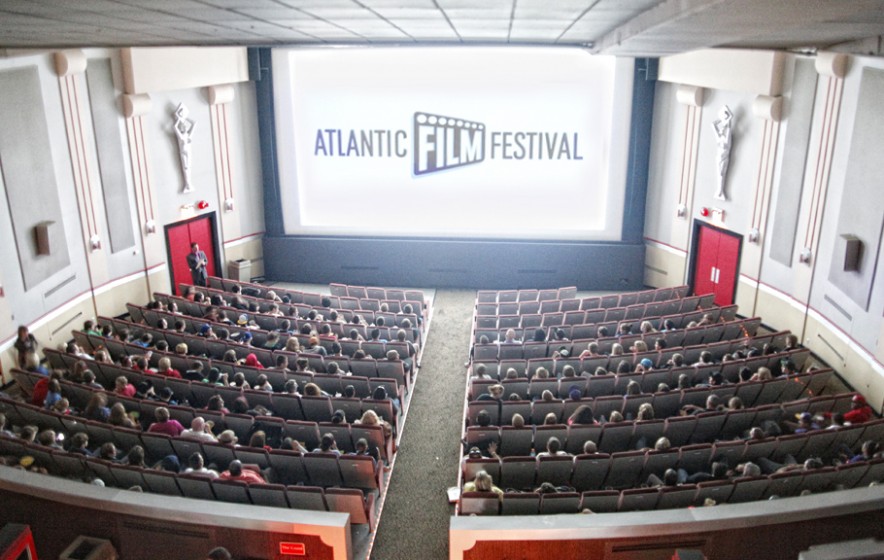 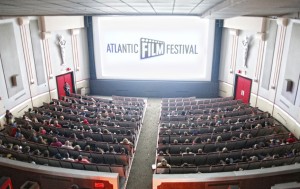 I’m typing away on my cordless Mac keyboard, enjoying what may be one of the last nights I can be in my apartment with the windows wide open. I haven’t worn long pants in months, it feels like. I like shorts. I like to show off my knees. This is one of the reasons fall can be a bit of a drag.

But a reason to celebrate September—along with entering into the third year of this blog—is the annual Atlantic Film Festival. This year is the 32nd, I believe. I’ve seen some great films there through the years, movies that have stayed with me and found places on my end-of-year lists. Last year it was Sarah Polley’s Take This Waltz that really stunned me. (Look for it to feature prominently on my Best of 2012 as it was released in cinemas this summer.) This year she’s back with her documentary, Stories We Tell.  In years past there were movies like Lost In Translation, Wilbur Wants To Kill Himself, Starting Out In The Evening and Bright Star. The discovery of an unheralded classic is a real thrill.

And today I had confirmation that I’ll be covering the festival once again. So expect regular blog posts between September 13-20 from the big sheeew.

Go here for more information on the AFF and here for schedules and tickets.