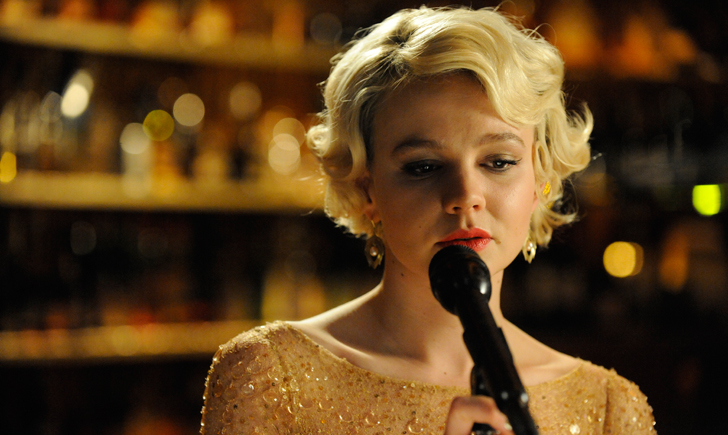 On Monday morning I saw a preview of Steve McQueen’s Shame. This is the second film from British auteur McQueen, following his picture Hunger from a couple of years back. Shame is a powerful look at a Manhattan corporate type’s sexual compulsion. It’s chilly, intense and quite frank in its sexual content, with lots of unselfconscious nudity from its leads, Michael Fassbender and Carey Mulligan. As a result, it’s earned the dreaded NC-17 rating from the American censors. However, it looks as though Fox Searchlight is still planning to promote it as they would any other picture. I think the performances especially warrant award attention, and I hope the Academy is brave enough to give the film a nod or two.

Closer to the release date I’ll post a full review of the film. In the meantime, here’s Carleton University cineast Daniel Bergamini’s blog The Deleted Scene, with his thoughts on the rating.