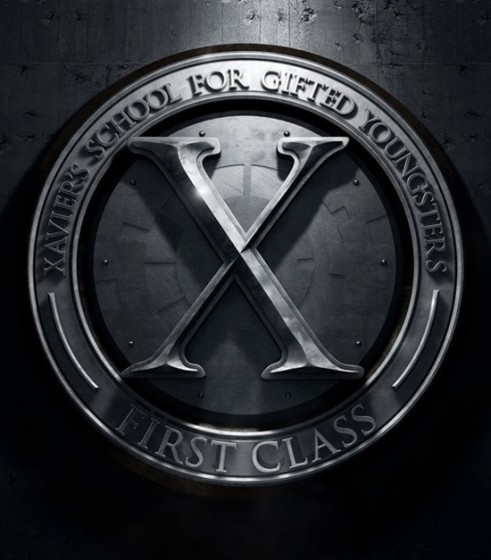 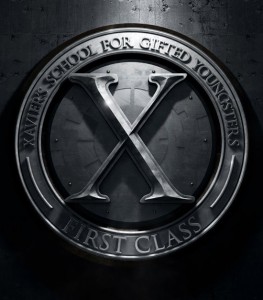 X-Men: First Class is a bit of a surprise. At this point in the X-Men franchise, we’d been put through the Brett Ratner third movie, X-Men: The Last Stand and the X-Men Origins: Wolverine spin-off, neither of which lived up to the promise of Bryan Singer’s first two X-movies. The idea of a prequel, telling the story of how the Charles Xavier, Professor X (James McAvoy here, Patrick Stewart in the other movies) and the Erik Lensherr, Magneto (Michael Fassbender here, Ian McKellen in the other movies) met in the 1960s, circa the Cuban Missile Crisis, seemed a little desperate.

But the picture is a fresh start for the X-Men. It’s far from perfect, and I’ll get to the various problems in a bit, but it kicks Thor‘s ass in this superhero summer, and indicates the merry Marvel mutants still have some kind of future.

We start exactly where X-Men started, an almost shot-for-shot recreation of the decade-old film’s opening scene,  Lensherr’s childhood separation from his mother at a Nazi concentration camp, his magnetic powers twisting barbed-wire fences. Except then we see what happened next, a man named Schmidt, also known as Sebastian Shaw (Kevin Bacon), visits upon the poor child even more horror, in order to provoke his powers to evolve. He shoots Lensherr’s mother. The distraught boy then uses his power to destroy an office and a lab, killing two soldiers, but not the man who murdered his mother. You’d think Shaw would be the first one to suffer.

Meanwhile Charles Xavier is being raised in comfort and wealth, taking in a strange blue girl, the future Mystique (played as a teenager by Jennifer Lawrence), who grows up as Xavier’s adoptive sister. Or something. How Mystique is accepted into the Xavier household isn’t really explained.

Then it’s the 1960s. Xavier is quite the ladies man at his university, though it’s hard to believe his ridiculous lines about mutations and eye-colour really work on Oxford co-eds. But McAvoy is certainly charming. He and Fassbender are well cast as mutantkind’s Martin Luther King and Malcolm X, respectively. They bring a similar gravitas that Stewart and McKellen provided in the earlier films, and they certainly improve the quality of the acting around them. Fassbender is particularly intense and watchable, his march to Hollywood stardom continuing, from Hunger through Inglorious Basterds and Jane Eyre.

His Lensherr/Magneto is kind of a mutant James Bond, hunting Nazis from Switzerland to Argentina. The stylish 60s and the regular jumping around in international locations (even Las Vegas!) extends the Bond comparisons, not a bad thing, even though elements of the period fail spectacularly (Spiked hair and hoodies in 1962? Really?).

Sebastian Shaw is independently wealthy, presumably from pilfered Jewish gold, operating off his yacht/submarine, with his lovely psychic companion Emma Frost (January Jones, flat. That is, her performance, not her, uh, figure) who can turn her body as hard as diamond, though weirdly it’s a diamond that might shatter like glass if you apply enough pressure, to her throat, say. Shaw, also a mutant, wants to provoke a nuclear war between the United States and Russia, in order to hasten the ascension of mutants to the dominant species on the planet.

Magneto and Xavier join forces, and with the help of the CIA agent Moira MacTaggert (Rose Byrne), begin to recruit young mutants to help stop the cold war from thawing and stop Shaw and his mutant henchmen, while Shaw bolsters his crew’s numbers as well. We also spend some time on Mystique’s character arc, as she comes to terms with her appearance in her natural mutant form, and cleaves away from Xavier’s approach to human/mutant relations and more towards Magneto’s.

There is a lot here to enjoy. The best line in the picture, delivered by a recognizable face in the X-Men mythos, is worth the price of admission. We get superhero powers I don’t think we’ve seen before, from sonic screams to growing gills. The special effects are stellar throughout, and the sets do add to the scale: Shaw’s sub is impressive, as is Xavier’s gothic pile. The characterizations are strong, though there are maybe one or two too many mutants to really get a sense of them all, they don’t all survive, so that’s good. Bacon is an inspired choice to play the villain of the piece. He’s neither campy nor too slick, but a compelling evil somewhere in between. Nice to see Michael Ironside in a brief supporting role, too. It’s really too bad about Jones, whose subtle work as Betty Draper in Mad Men seems to have gone amiss here, in a part that hasn’t much to recommend it and with which she does little. The Emma Frost of the recent X-Men comics has such a bitter British wit, it would have been nice if they’d imported some of that.

My biggest beef, besides the few inconsistencies and plot issues mentioned above, has to do with continuity. Now, I fully understand that there’ll be changes from the comics, that MacTaggart won’t be a Scottish geneticist, she’ll be an American CIA agent. Or that Banshee won’t be an Irishman. Or that Emma Frost’s secondary mutation, the diamond-form thing, didn’t appear until recently, nor was she an X-Men villain until the late-70s. I expect that things will be adapted for the movies.

But I also expect a certain consistency within the franchise. How is it possible Xavier and Lensherr were together recruiting Jean Grey in the 1970s in X-Men: The Last Stand if their partnership dissolves at the end of this film? How is it possible that Xavier and Mystique wouldn’t have had any acknowledged connection in the other X-Men movies if they basically grew up together? They keep inventing different backstories, but it contradicts what we already know about the X-Men. I find that annoying, and disrespectful to the audience who cares about these characters. Do they think we’re uncaring, or just stupid?

But I acknowledge that as a self-contained work, the general spirit of the comics and the previous movies has been maintained. These are characters with plenty of allegorical power. For any marginalized group or individuals, everything from teen alienation to race, to sex, to homosexuality, the mutant cause stands in. The mutants in these movies are also a handy shorthand for terrorists, and Bush’s doctrine of “If you’re not with us, you’re against us,” is evoked.

So, despite a number problems, it manages to entertain and feel fresh in a way we haven’t seen in half the series. So, that’s saying something.