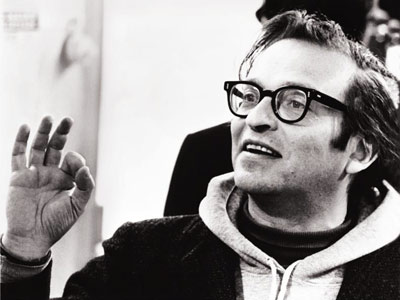 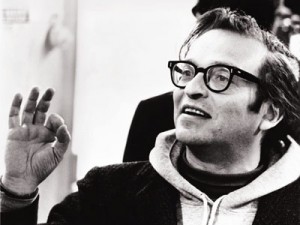 My favourite Sidney Lumet films include the little-seen Nick Nolte cop drama Q&A and the Oscar-winning Network. I always liked how unfussy he was a storyteller. He chose his cast very well and never let superfluous style get in the way of the script.

I found this list of his 10 best films. I don’t know that I agree with all the choices here, but
it’s a reasonable selection of his work. Lots of great pictures.

With Lumet’s death and discussions of Netflix at work, along with my embryonic but growing Blu-Ray collection offering a quality of picture unparalleled in any format, I’ve been thinking lately we may be seeing a real change in cinema habits.

There are five cinemas in Halifax, three are multiplexes in the suburbs. One is a multiplex downtown and one, The Oxford, is a single-screen cinema. How long does it have before it’s shuttered? Consider this sad, elegant photo essay of abandoned theatres across the United States.

It feels to me that we’re entering into a different time. A bajillion channels have ended the communal television experience, how long before people stop wanting the communal cinema experience? Aside from kids and teenagers, the key audience for a $100 million plus budgeted blockbusters and 3D extravaganzas, maybe most adults are happiest these days discovering new cinema at home. It sure is cheaper.

In the summer we get the event picture which brings out the audience, but given that tabloids have decimated interest in Hollywood stars—and movies such as Knight & Day and The Tourist, empty vehicles for pretty faces—high concept and effects are the only thing getting butts in seats. Otherwise, drama, script, performance… do we need the big screen for that? The indies can come out on DVD or the festival circuit. Hell, here in Halifax, with a monopoly controlling all the screens, they often do.

Sure, serious Hollywood had a great fall and holiday 2010 season with all that Oscar bait kicking ass in cinemas; Black Swan, The Fighter and The King’s Speech all doing north of $100 million. But is that the last hurrah or the beginning of a trend?

Well, let’s see what TIFF brings in 2011, and what happens next…