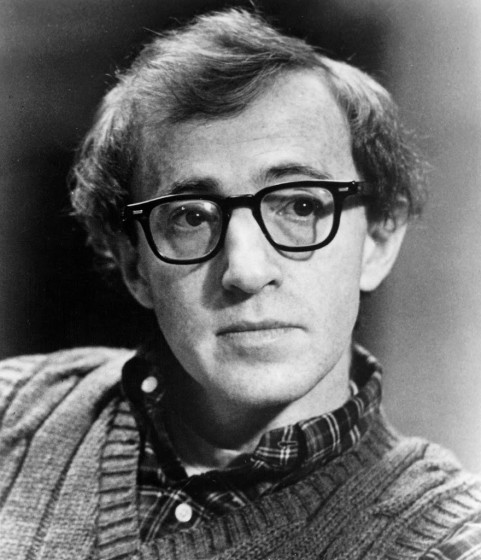 I saw this list-making on Flixchatter and thought to carry on the virus. The idea is to list the 15 film directors whose work has directly influenced your appreciation of film, of the way you perceive the movies you watch. As a film nut, this is a fun game. I immediately think of the films I love and who was responsible—even though the more I think about movie-making, the more I go away from the auteur theory and realize what a collaborative medium it is.

Then I thought: did the guy calling the shots on set have a body of work? I mean, could I mention Charles Laughton, even though he was only responsible for Night of the Hunter, as amazing as that might be? I decided no. Orson Welles is also getting a pass, and so is George Lucas. James Cameron was close, but not quite, since I resent him as much as admire the guy. And Kevin Smith, Richard Curtis, Richard Linklater, John Sayles and John Hughes all could have made it, but I think they’d be more appropriate on a 15 Screenwriters Meme for me. And Quentin? Maybe next time.

I’m going with my gut here, in no particular order, with the film or films that were the most formative on my appreciation in parentheses.