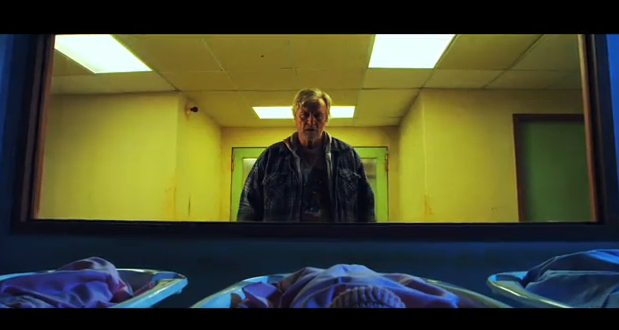 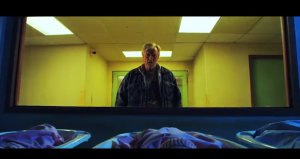 This appears in front of Machete, the new grindhouse picture opening today, directed
by Robert Rodriguez and Ethan Maniquis.

For those who don’t know, Hobo With A Shotgun is the first feature from Jason Eisener, shot
earlier this year in Dartmouth and Halifax. It stars Rutger Hauer as the vengeful fellow in the title. I was on set one morning a few months back, which led to this story in the Globe and Mail and this one in The Coast.

So click below to enjoy a taste of the mayhem to come, but be aware, this is an unrated trailer, so expect colourful language and lots and lots of blood. Rivers of the stuff, really: