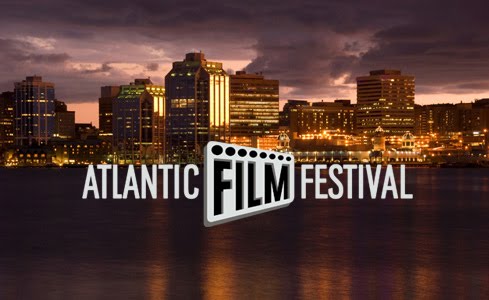 For 10 glorious days I believe Halifax is stuffed with cineastes, and that magical time is just about here again. On Thursday, September 16, the 30th Annual Atlantic Film Festival starts up with a picture called Score: A Hockey Musical. I don’t know what to think of it yet, but here are a few reactions from when it opened the Toronto International Film Festival.

People are asking me about my picks for the AFF, so I gave the guide a once-over and came up with the long list below. This is what I’d see if I had no conflicts… many of the following titles do screen at the same time, damn it. But, lucky me, I have access to screening copies and will be going to a few media screenings, too.

And, incidentally, I’ll likely be blogging for The Coast over the course of the fest, but I will post links here to my comments, reviews and anecdotes on The Coast’s site.

Whirligig
The Canal Street Madam
In A Better World
The Illusionist
Centurion
A Film Unfinished
Good Neighbours
Rubber
Sea Wolf
Atlantic Shorts 3
Atlantic Shorts Gala
Heartbeats
Do It Again
Submarino
Trigger
You Will Meet A Tall Dark Stranger
Faith, Fraud and Minimum Wage
And Everything Is Fine
Casino Jack
The Corridor
Tamara Drewe
The Myth of the American Sleepover
Made in Dagenham
Light is the Day
The People vs. George Lucas
Let Me In