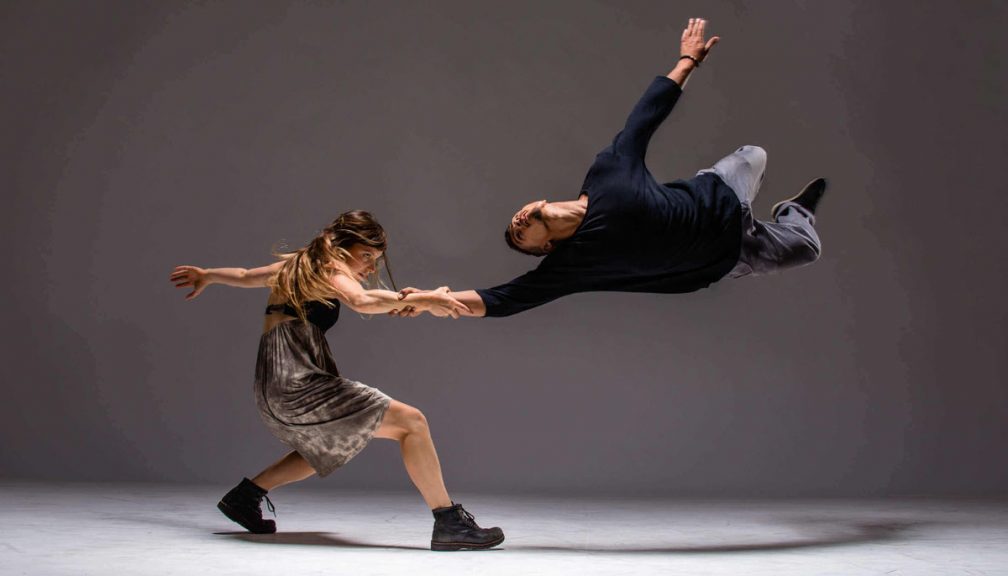 Let me start this review with a definition of what telemetry means– yes, that’s a real word (I learned something today). Faithful Google tells me that telemetry is “the process of recording and transmitting the readings of an instrument.” In the case of Vancouver-based dance company, Shay Kuebler Radical System Art, this process extends to the world of contemporary dance. Such a concept is the foundation of Telemetry, where sounds are outputted into kinetic movement, both interpretive and structured.

There’s an Orwellian sense to this performance. A single tap dancer called the shots in the show’s first half- his omnipotent presence gave off definite Big Brother vibes, and the show’s moments of dancing under his control were solid numbers of cohesive, choreographed spectacle. The show’s second half, however, stumbled slightly with his absence. As the puppet dancers broke free of their invisible bonds and exercised their own brand of free will, the show entered interpretive dance territory. It should go without saying that this style of dancing requires a huge amount of strength and talent I can only dream of, but interpretive dance can enter abstract territory quickly. As these performers dramatically threw themselves around the stage, the show’s relatively tangible plot grew murkier and even a bit repetitive. I kept hoping the dancers’ leader would come back onstage, I’d also be so bold as to say that the show didn’t need a whole hour to tell its story. In fact, had it shaved off ten to fifteen minutes, the final product would’ve been much more sleek and effective.

There’s a bold vision at play in Telemetry, and while not a perfect venture, it does offer up hypnotic and interesting entertainment told through a contemporary dance lens. With a short run that ended Saturday night, try to catch this group the next time they’re in town. 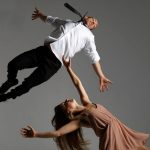 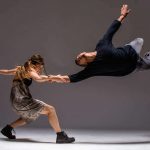 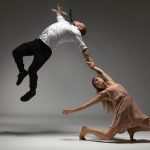 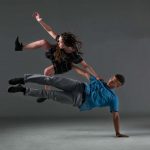