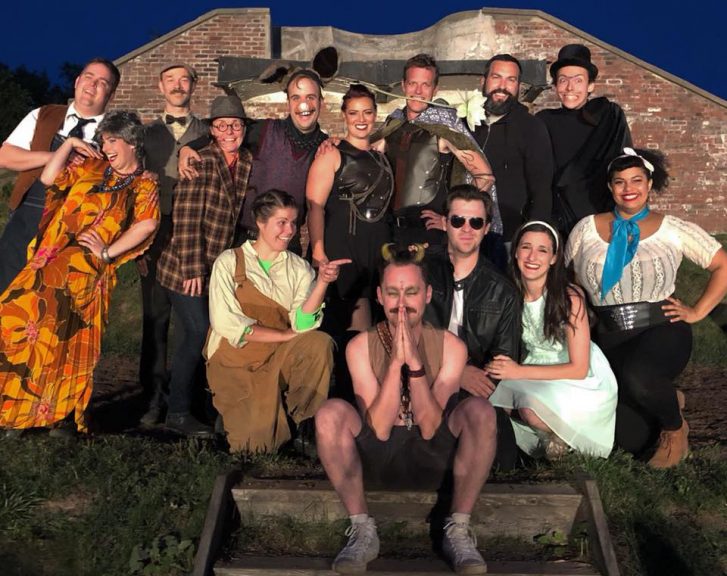 On Sunday night, Shakespeare By The Sea ended their 2018 season with a one-night-only event, The Unrehearsed Dream. The concept was simple: each cast member was given only their part, their lines, and no time to practice it as an ensemble. Going in, I figured that given the proven talent of the cast involved (you’re welcome), this rendition of A Midsummer Night’s Dream would be a pretty standard performance. Expectations were also high — the proof was in the insanely long lineup that ended up being the company’s biggest turnout of the summer.

Watching the actors get ready, it was obvious everyone was given free rein in terms of how they wanted to present their characters onstage. Drew O’Hara’s Lysander was in a leather jacket and looked more like Danny from Grease. Kathryn McCormack’s Peter Quince was a spot-on impression of Liza Minnelli teaching a high school drama class. Then there was Peter Sarty’s Demetrius, who sported a Richard III hunchback, a cane, top hat, and classic cartoon villain moustache. His exaggerated spindly-spidery limbs reminded me of Lemony Snicket’s Count Olaf.

When the play started, it quickly (and kinda unexpectedly) became clear which actors knew their lines and which ones didn’t. Jade Douris (my favourite Hermia to date) and Dan Bray (as a self-aggrandizing narcissistic Bottom) kept their scenes on the rails and scored major laughs in the process. Simon Rainville’s sassy, horned Puck also seemed like a big fan favourite, and it was nice to see Shanoa Phillips (Titania) and Madeline Tench (Helena) get bigger roles to play with. On the opposite end of the memorization spectrum was Jeremy Hutton’s Oberon, who (and I’m sure he’ll agree) was a hot mess. His need for line calls went from charming to alarming pretty quickly. But aside from his inability to get Demetrius and Lysander’s names straight, the slip-ups from him and the rest of his fellow cast kept the crowd laughing so hard, I’m pretty sure everyone left the show with six-pack abs. The energy was non-stop and infectious — it was obvious the actors were having just as much (if not more) fun than the audience.

I don’t say this often about a lot of shows I see, but The Unrehearsed Dream was a million times funnier than I expected. There’s little to no doubt in my mind that this will become a permanent fixture for SBTS in subsequent seasons to come. Also, judging from what I could tell from the younger people in last night’s crowd, these unrehearsed outings can double as an effective way to inspire and entertain a new demographic of theatre-goers.

Dream could’ve easily been a gamble that didn’t pay off; it could’ve been a train wreck, or worse, a one-time-nothing-special-flop. But when you have a cast with as much comedic pizzazz and affinity to Shakespeare as you do with this one, you’re bound to have a surefire comedic smash.

Shakespeare By The Sea’s 2018 25th anniversary season is over, but you can help support this gem of a local theatre company with a donation to their cause. Watch for announcements about the 2019 season on their Facebook or Twitter accounts. 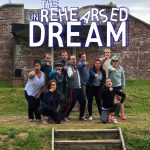 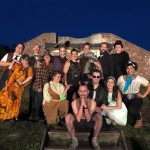 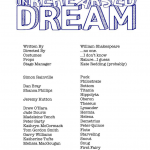