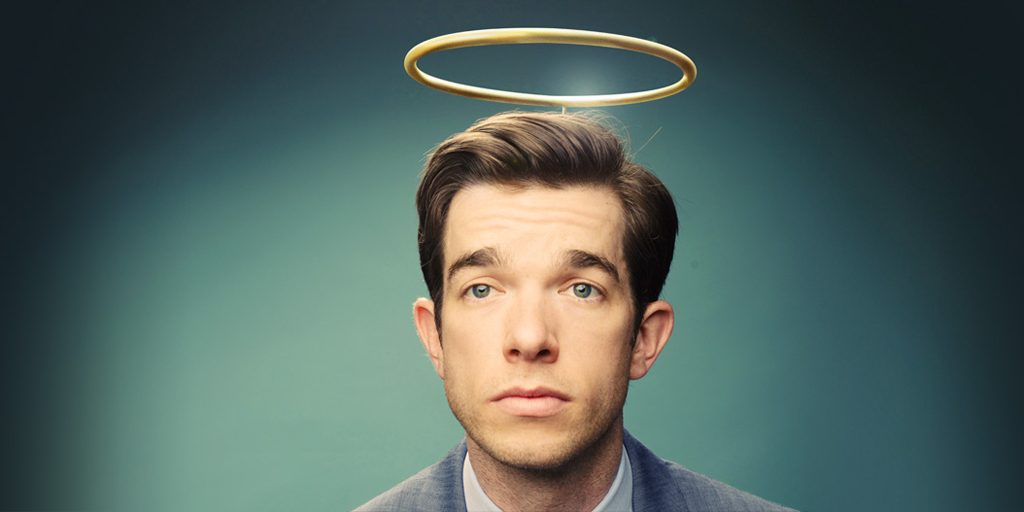 Upon getting the chance to see John Mulaney perform live at the Rebecca Cohn for his new tour, modestly entitled Kid Gorgeous, it’s fair to say my expectations were high. After discovering his hilarious standup special, the 2012 Netflix special New In Town, and being blown away by his equally entertaining sophomore endeavour The Comeback Kid in 2015, Mulaney has since been my favourite comedian. It’s an evening that for many almost didn’t happen— his original show sold out shockingly fast and had it not been for Mulaney’s decision to add a second show on the same night, many Haligonian fans (myself included) would have been hugely disappointed. As such, the excitement within the theatre was palpable; the choice to add another performance paid off as the theatre was close to maximum capacity.

A thin, average-looking guy always dressed in a suit and tie, Chicago-native Mulaney admits himself as being generally unremarkable; as per New In Town, he’s even admitted that “I don’t look like someone who used to do anything. I look like I was just sitting in a room, in a chair eating saltines for like 28 years and then I walked right out here.” It’s this awkward charm that helps the former Saturday Night Live writer put the audience at ease; Mulaney builds his stand-up performances upon detailed and innately funny anecdotes. Often infusing his tales with a fair level of shock value, Mulaney’s “innocent” demeanour is, at its core, a reliable comedic ploy to perform his material with masterful effect.

Mulaney is at home on the stage and initiates a fair amount of back and forth dialogue with audience members. He also deserves due credit for his ability to improvise and make great on-the-spot jokes. Mulaney, staying true to form, puts himself in the firing line, acknowledging his dire need to be loved by random strangers and his relationship with his assertive wife (as depicted in a soap-operaesque debate over one day owning a Best Buy membership card). Additionally, there’s also politically charged humour, with Mulaney getting in digs against Sean Spicer and Donald Trump, likening the current President to an uncatchable horse with a Twitter account, that’s been let loose in a hospital. Let’s not also forget Mulaney’s accidentally taking life-coaching lessons from accused NFL murderer Ray Lewis.

As it stands, Kid Gorgeous is another solid chapter in John Mulaney’s comedic journey and it’s a downright enjoyable one. For someone whose self-titled and ill-fated 2014 sitcom got cancelled, it’s inspiring to see Mulaney continue standing confidently, clearly in his element. He’s proof that onwards and upwards is the best policy for both comedy and real life; Kid Gorgeous is sure to keep fans clamouring for more. 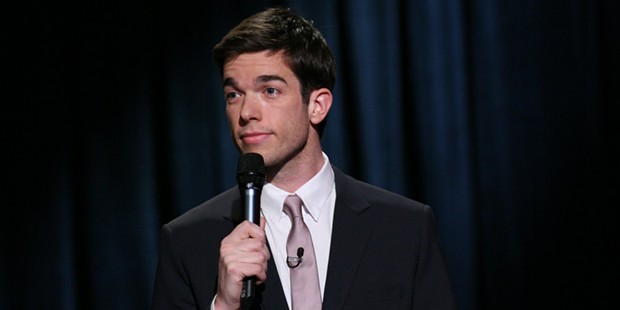