Doors Open Halifax  is coming June 7/8. In preparation, we will go through a series of posts highlighting some things to look out for, and what we are going to see.

The organizers have done a good job of assembling an impressive slate of buildings that will open their doors for the public to see. To start the Series, I thought I would make a list of 5 buildings that should be open, but are not. 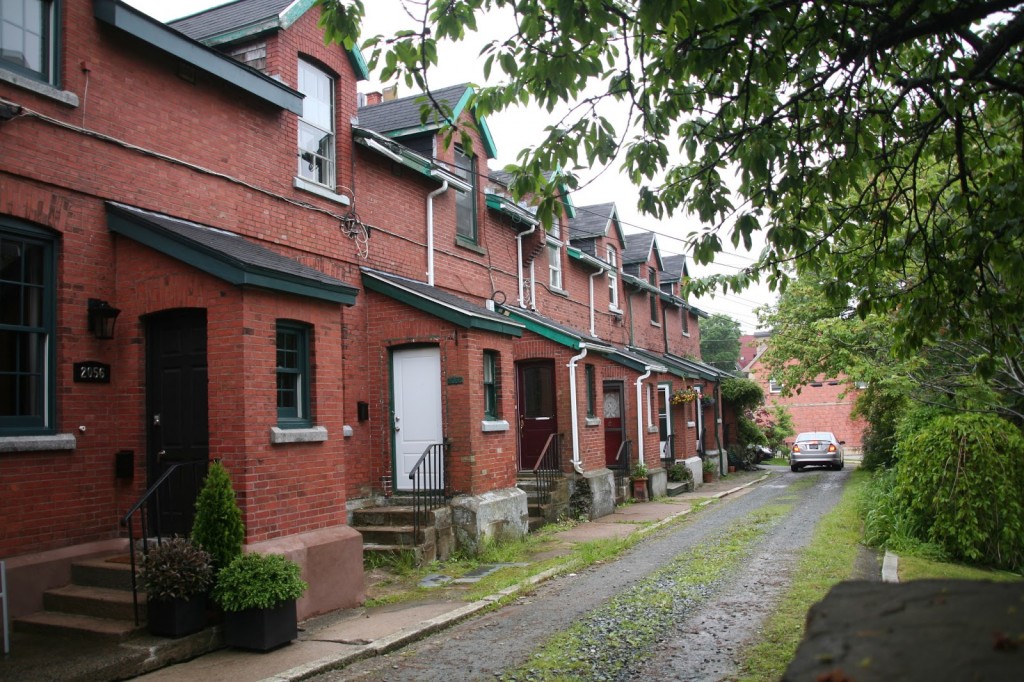 Churchfield Barracks
Also known as the 12 apostles, this 12 unit row house was built as married officers quarters. All are now private homes. 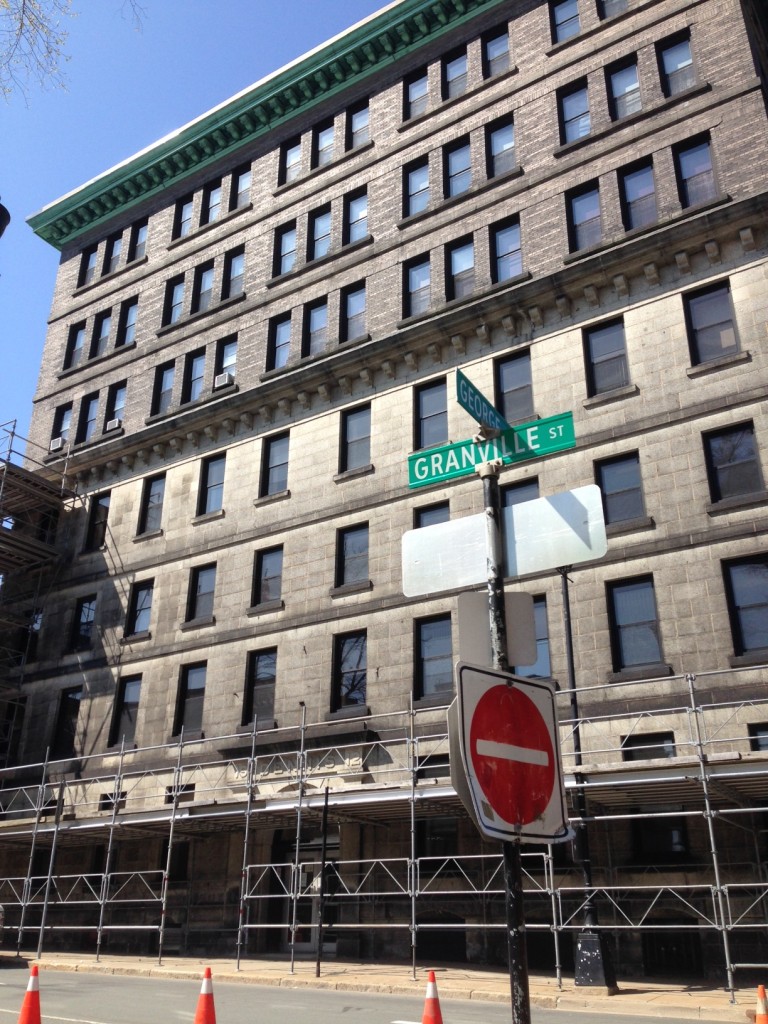 The Dennis Building
This is a public building, and its vacant. It might also be gone next year. 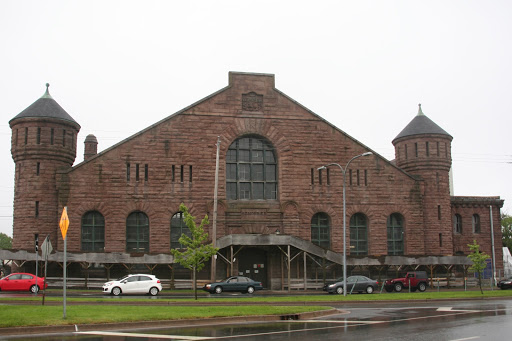 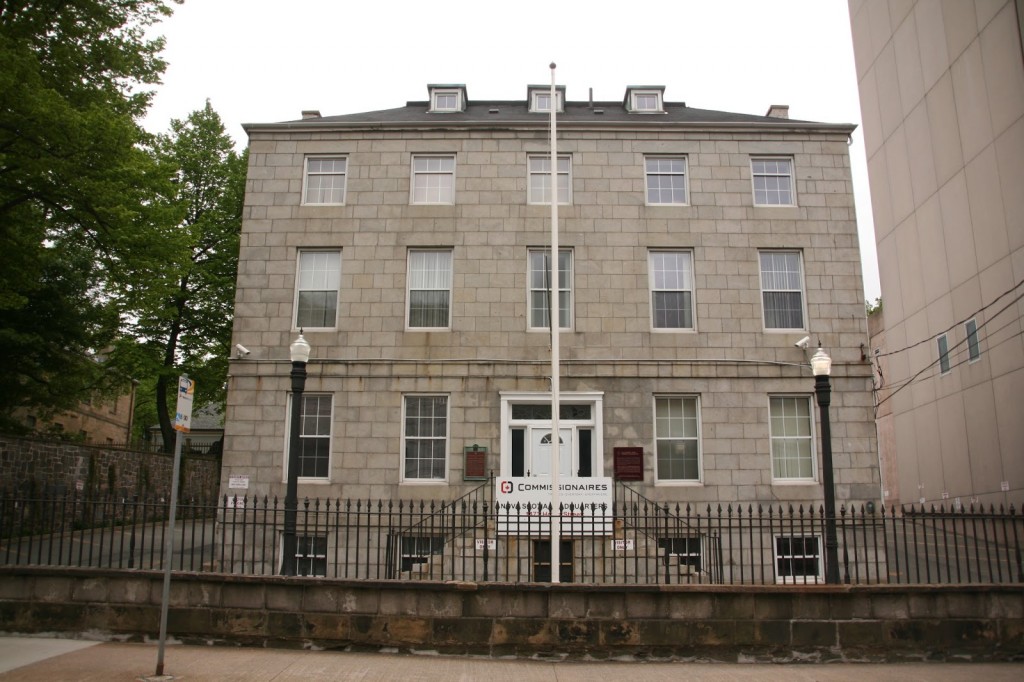 Black Binney House
Keeping up with the Joneses, 19th century style. Now Headquarters for the commissionaires. 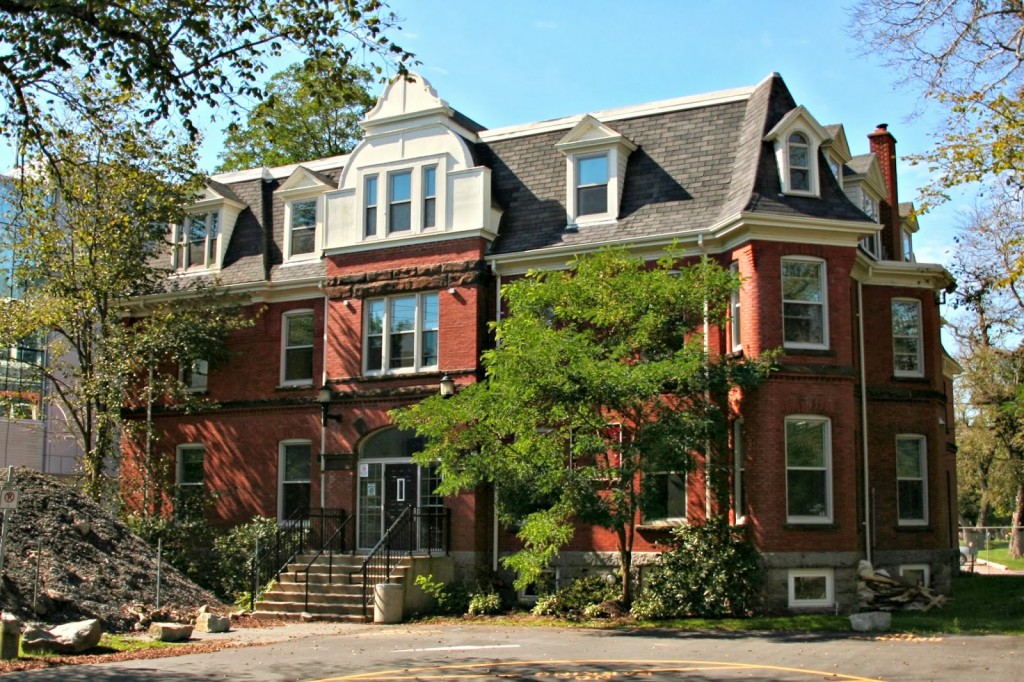 Halifax Infants Home
this is a Construction site – and SMU wants to tear it down to replace it with a Sign and some trees.